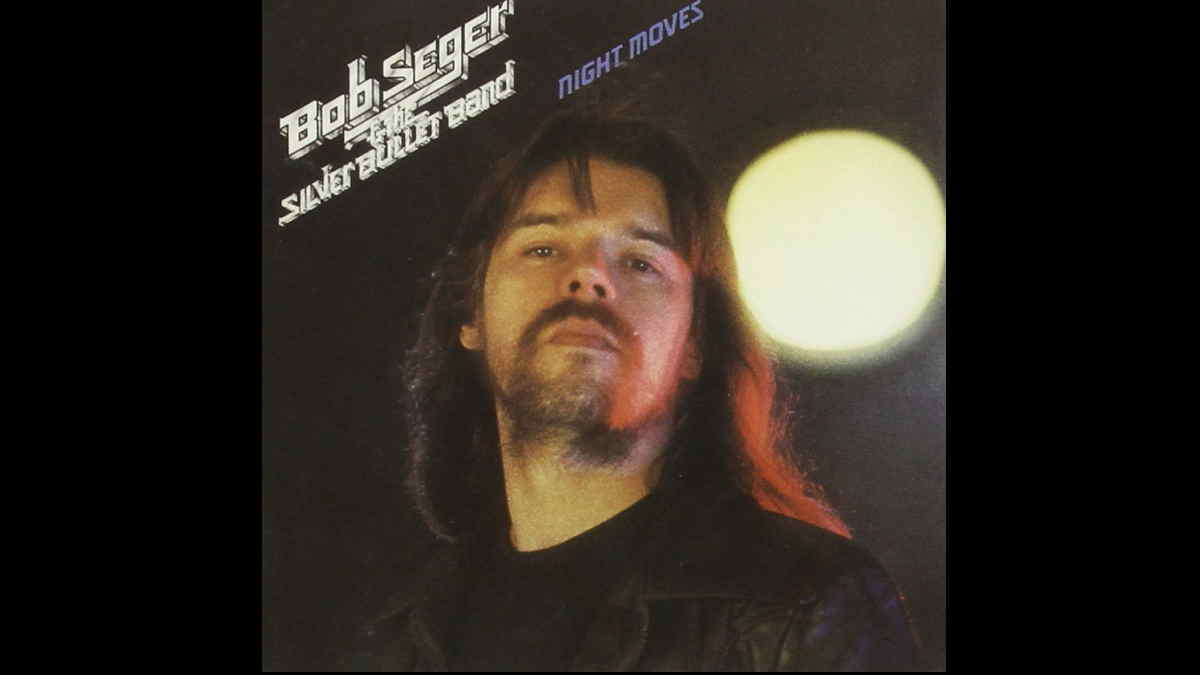 Bob Seger and the Silver Bullet Band's "Night Moves" album is being celebrated by the syndicated radio show In The Studio With Redbeard: The Stories Behind History's Greatest Rock Bands.

Host Redbeard had this to say: Bob Seger and the Silver Bullet Band's Night Moves in October 1976 was such a major album, not just for the "eight year overnight success" that the mainstream media discovered in the Detroit journeyman singer/ songwriter, either. Along with Steve Miller's Fly Like an Eagle , Hotel California late that year from the Eagles, and Frampton Comes Alive by Peter Frampton, Night Moves and its songs "Rock and Roll Never Forgets", "Main Street", "The Fire Down Below", "Come to Poppa", and the timeless "Night Moves" vaulted FM rock radio over the AM dial Top 40 colossus that had totally dominated American listenership for a generation. Everybody's all-American Bob Seger is my guest here In the Studio for the forty-fifth anniversary of the all-important Night Moves.

Bob told me in this classic rock interview that still he does not write on tour. "In order for me to write, I need huge chunks of time, I really do. I block it out. Really to work up where I think I get the quality stuff, it takes about eight, nine, ten hours a day when you're really at it. And then maybe, in a couple of weeks, I might get the first one that's really special. I'm not as lucky as people like, say, Don Henley. I'm a good friend of his. I've seen Henley just scratching them out (lyrics) in the recording studio, ya know? And they're great. John Lennon could write a song on the spot with great lyrics,(producer) Jimmy Iovine would see him do it I'm not like that, it takes me a long time. My manager Punch (Andrews) will tell you that I write a ton of songs, probably a hundred a year.

Redbeard: A hundred a year?

Bob Seger: Yeah, and out of those I'll probably finish about forty. And then out of those forty, there will be about ten that are good. I like to finish everything I start, because I end up stealing from myself! (laughs). We did two hundred sixty-five shows that year 1975," says Bob Seger with a mixture of pride and amazement, as explanation on why it was so hard to find the solitary time necessary to write well-crafted songs prior to Night Moves. The double disc Live Bullet, recorded in Fall 1975 and released six months later, provided that precious period, and Seger and his Silver Bullet Band delivered in a major way by October 1976 with Night Moves containing "Rock and Roll Never Forgets","Main Street","The Fire Down Below","Come to Poppa", and the title song which Bob calls "...a little novelette."

This edition of In the Studio is dedicated to longtime Silver Bullet Band sax player and crowd-pleaser Alto Reed ( born Thomas Cartmell, 1948) ) who passed away from colon cancer at the end of December 2020. He literally left me speechless in awe the first time I witnessed "Turn the Page" performed live in 1975. Stream the episode here.