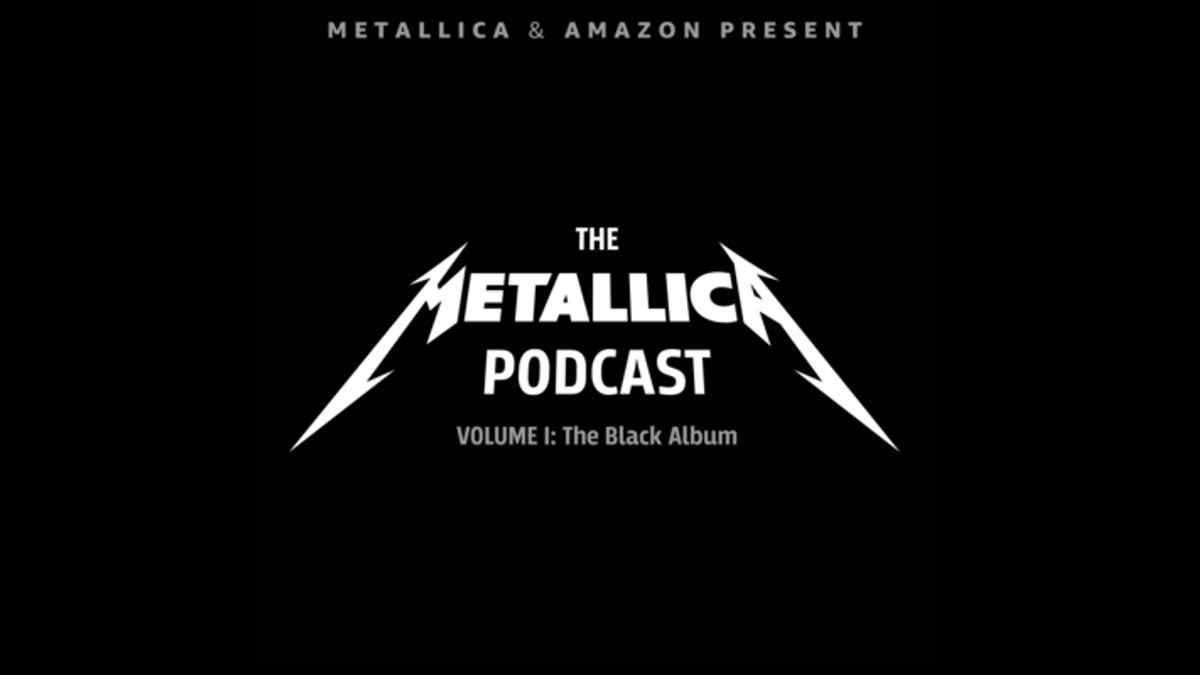 Metallica have shared the 7th installment of their special podcast celebrating the anniversary of The Black Album and the episode takes a closer llok at The Metallica Blacklist.

The special project was released as part of the anniversary reissue of The Black album and features a wealth of music stars doing renditions of the record's classic tracks.

The episode description reads, "Not just any covers album, it's living, breathing proof of the power of every song on The Black Album - as interpreted by 53 of the most diverse artists and bands imaginable from all over the world.

"Guests discussing their Metallica firsts, why they chose their song and how they made it their own include Depeche Mode's Dave Gahan, J Balvin, Juanes, Kamasi Washington, Andrew Watt, Mickey Guyton, Keith Morris of OFF!, and many more.

"Special guest Marc Reiter, a key member of Metallica's management team based at Metallica HQ, shares the charitable impetus and logistical aspects of this mammoth project." Stream the episode here.