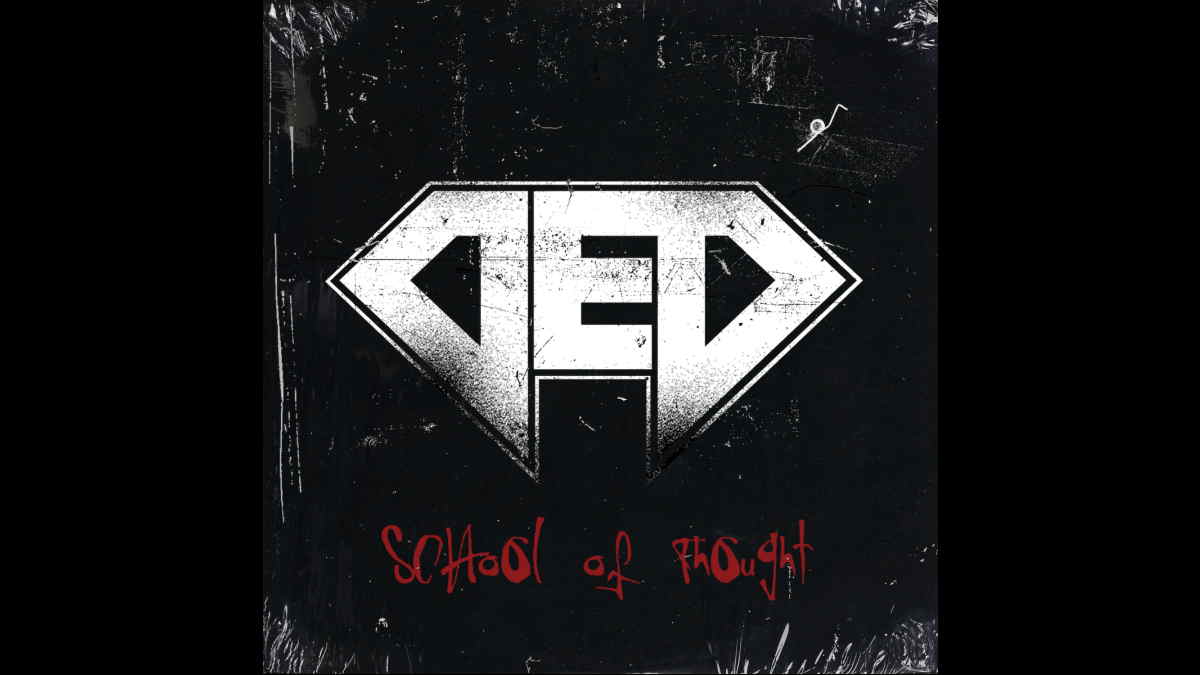 DED have announced that they will be releasing their sophomore album, which will be entitled "School Of Thought", digitally on October 15th, followed by a physical release on November 19th.

Frontman Joe Cotela had this to say, "We are elated to release our sophomore album School of Thought, as we really pushed ourselves outside of our comfort zone and that is where growth and great things can happen.

"A school of thought is the perspective of a group of people who share common characteristics of opinion or outlook of a philosophy, cultural movement, or art movement. That is what The DED Nation is. It speaks to the lyrics and the foundation of the ethos of DED's message.

"We cover themes of self-empowerment, mental health, darkness, anger, futility, false idols, and being the change you want to see amongst others - everything it is to be a human while navigating through this life.

"I think it includes a broader spectrum of our influences and where we can venture creativity and dynamically as well. We feel it and we hope everyone else does, too."