Randy Travis To Receive CMT Artist Of A Lifetime Award 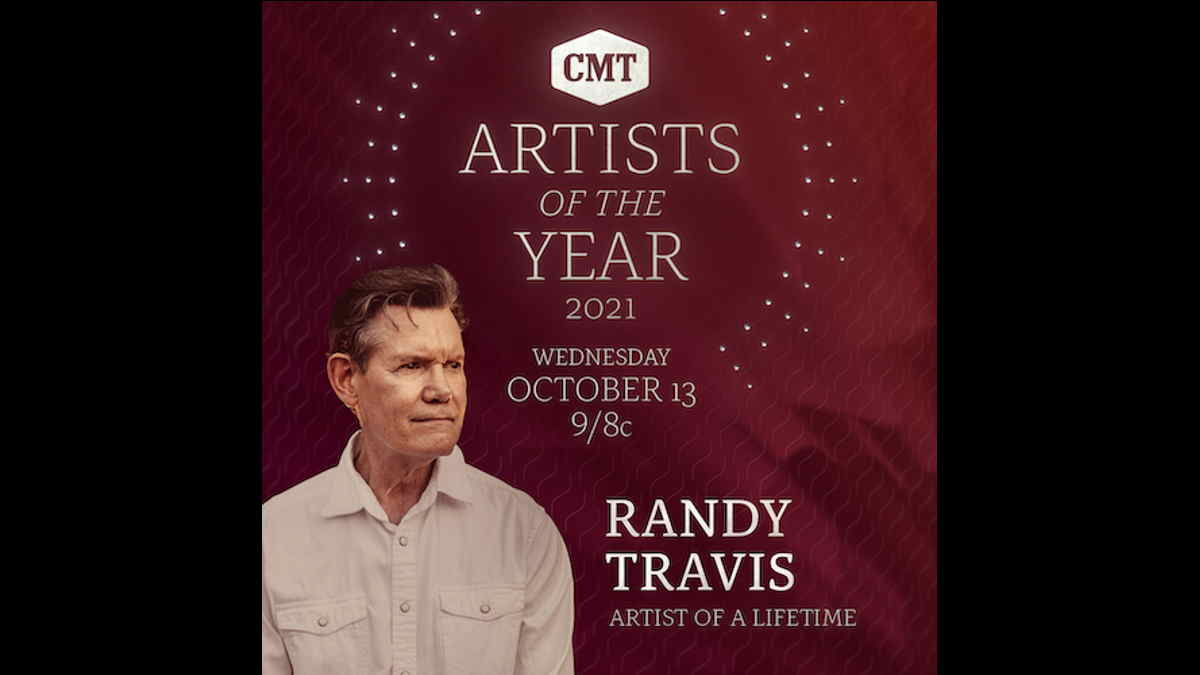 Randy Travis is set to be honored with the "Artist of a Lifetime" award at this year's "CMT Artists of the Year" event, which will be broadcast live from Nashville's Schermerhorn Symphony Center on Wednesday, October 13 at 9p/8c on CMT.

He had this to say about the honor, "To think you receive a Lifetime Achievement award for sharing your heart with the world through music is really beyond words of gratitude.

"CMT has been so good to me throughout my career and I'm happy they believe I gave something in return. I'm blessed and most thankful."

Leslie Fram, Senior Vice President, Music & Talent, CMT added, "It is a privilege to announce Randy Travis as the recipient of this year's CMT Artist of a Lifetime award. His historic career encompassing multiple genres illuminates his extraordinary talent, determination, and lasting influence on country music and beyond.

"Randy's unmistakable, traditional country sound has shaped multiple generations and we're honored to celebrate this deserved lifetime honor with him." Watch a promo video below:

Randy Travis To Receive CMT Artist Of A Lifetime Award