Fans Can Get 'Unchained: The Eddie Van Halen' Story Early 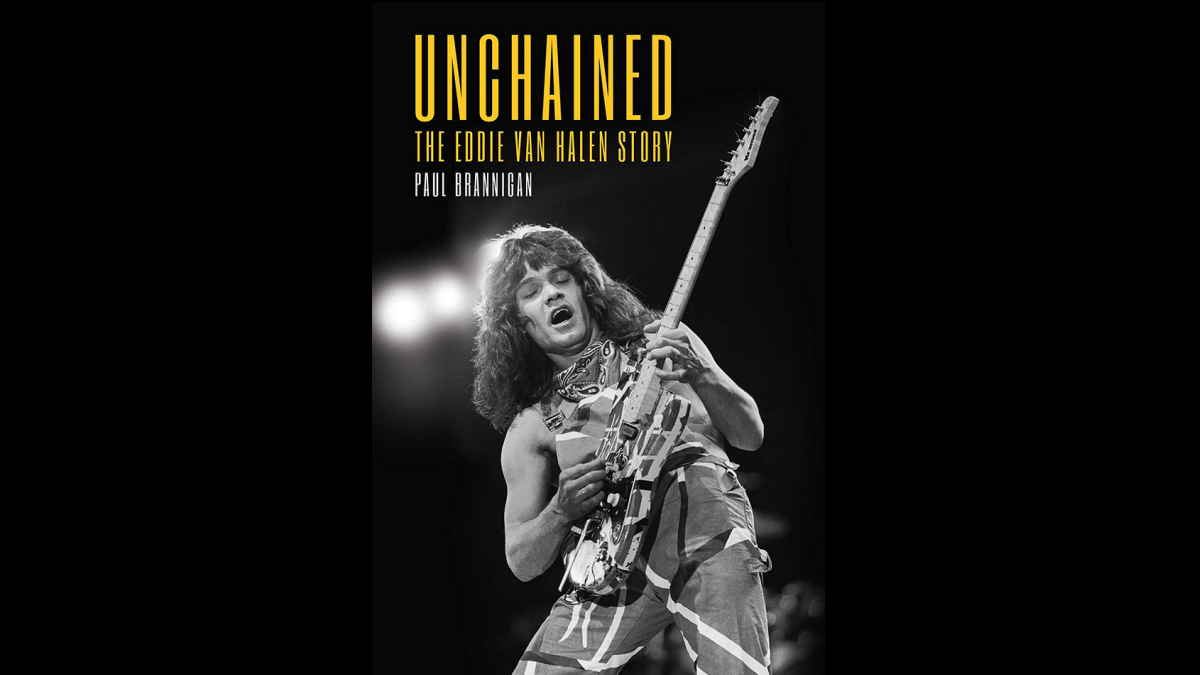 Here is the synopsis: "The full-length biography of Eddie Van Halen-a searching, affectionate, and in-depth look at the remarkable life of a genuine musical virtuoso who changed the course of rock 'n' roll.

"Arriving in California as a young boy in the early 1960s, Edward Van Halen and his brother Alex were ripe for the coming musical revolution. The sons of a Dutch, saxophone-playing father, the brothers discovered the Beatles, Cream, and other icons as they bonded together as musical partners, forming identities for themselves in their adopted home along the way.

"From the moment their hugely influential 1978 debut landed, Van Halen set a high bar for the rock 'n' roll lifestyle, creating an entirely new style of post-'60s hard rock and becoming the quintessential rock band of the 1980s. But the high-flying success was fraught with difficulty, as Eddie struggled with alcohol and drug addiction while simultaneously battling David Lee Roth over the musical direction of the band, eventually taking the band in an entirely new direction with Sammy Hagar and scaling new heights, before that iteration of Van Halen disintegrated.

"Acclaimed biographer PAUL BRANNIGAN (author of This Is a Call: The Life and Times of Dave Grohl, Birth School Metallica Death: Vol I and Into the Black: The Inside Story of Metallica), tackles the dramatic story with respect and affection for one of rock's greatest musicians, pairing original interviews with meticulous research to bring the story of Eddie Van Halen completely up-to-date. Unchained: The Eddie Van Halen Story is a remarkable account of determination, genius, and single-minded commitment to the music." Fans can order a copy at the VanHalenStore.com.