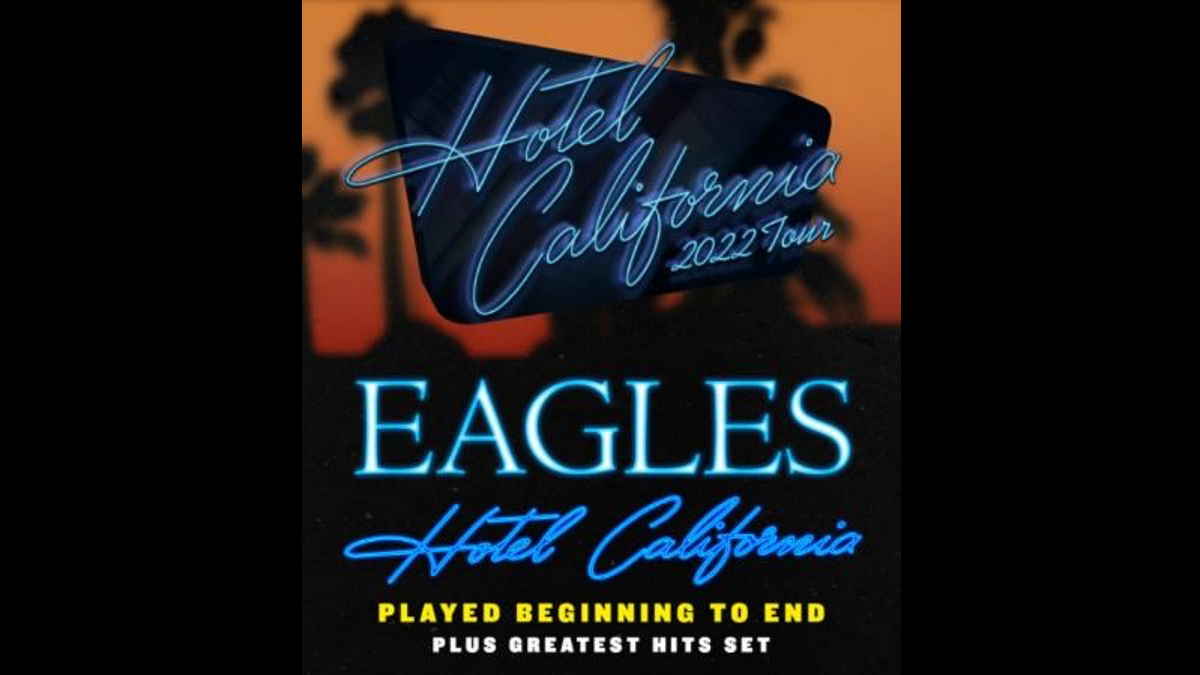 The Eagles have announced that they will extended their popular Hotel California Tour into 2022 with a new leg that will visit various U.S. cities early next year.

The special trek features the band, Don Henley, Joe Walsh, and Timothy B. Schmit, with Deacon Frey and Vince Gill, joined by an orchestra and choir for a performance of the entire classic album, followed by a set of the band's hits.

Things are set to kick off on February 19th in Savannah, GA at the Enmarket Arena and will wrap up on May 19th in Austin, TX at the Moody Center ATX. See all of the dates below:

The Eagles in The Studio For 50th Anniversary