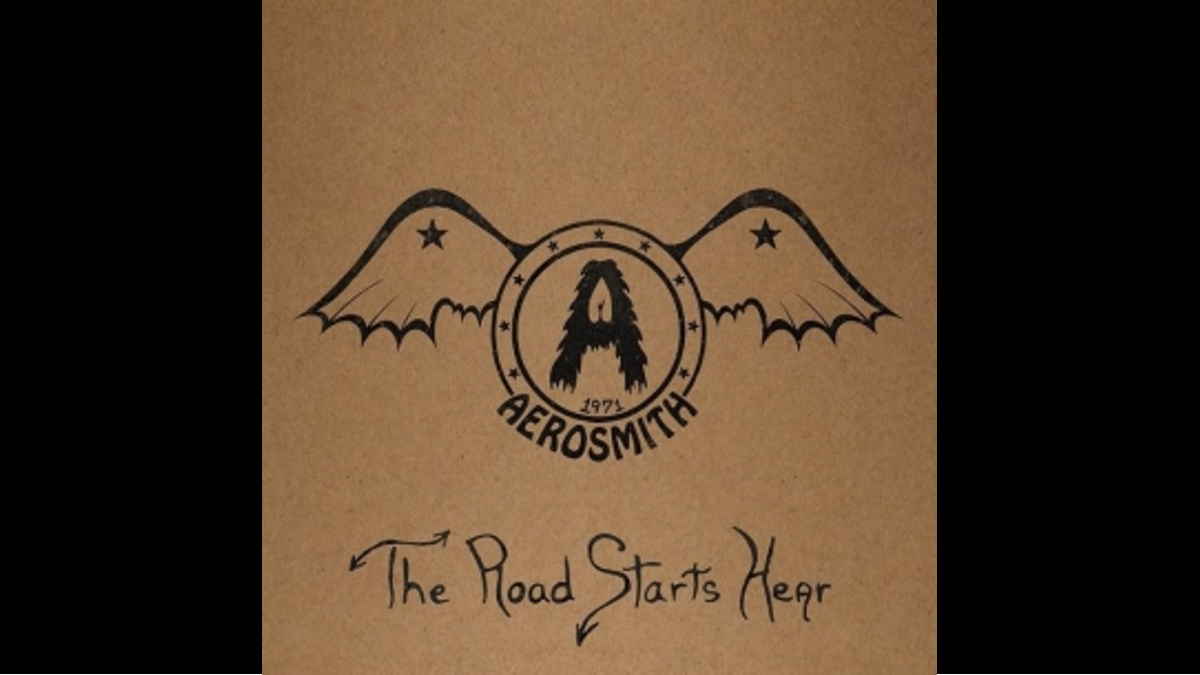 Aerosmith recently unearthed a previously unreleased rehearsal recording from 1971 that they will be releasing as "1971: The Road Starts Hear," on Record Store Day, November 26, 2021 and they are previewing it with a stream of the performance of "Movin' Out". We were sent the following details:

Recently discovered in the Aerosmith vaults, the original tape had not been touched in decades. This historic recording features seven tracks and will be available on both vinyl and as a limited-edition cassette for Record Store Day.

It will also feature previously unseen archived photos, images of the original tape box, and liner notes written by Rolling Stone's David Fricke with new interviews and comments from the band about this long forgotten recording.

The early recording was made with Joe Perry's Wollensak reel-to-reel tape machine in 1971 by Mark Lehman who owned the infamous van and became Aerosmith's one man road crew, either in the band's Boston rehearsal room in front of a few select friends, or at a rehearsal the band did during a soundcheck for an early show.

The Road Starts Hear features early recordings of "Somebody," "Movin' Out," "Walkin' The Dog," "Mama Kin," and an early version of the classic ballad "Dream On," all of which would later be recorded for their debut.

Other tracks include "Reefer Head Woman," which would later be recorded for their 1979 album Night In The Ruts, and the track "Major Barbara," a song that would be featured on their 1986 release Classics Live. Stream "Movin' Out" below: