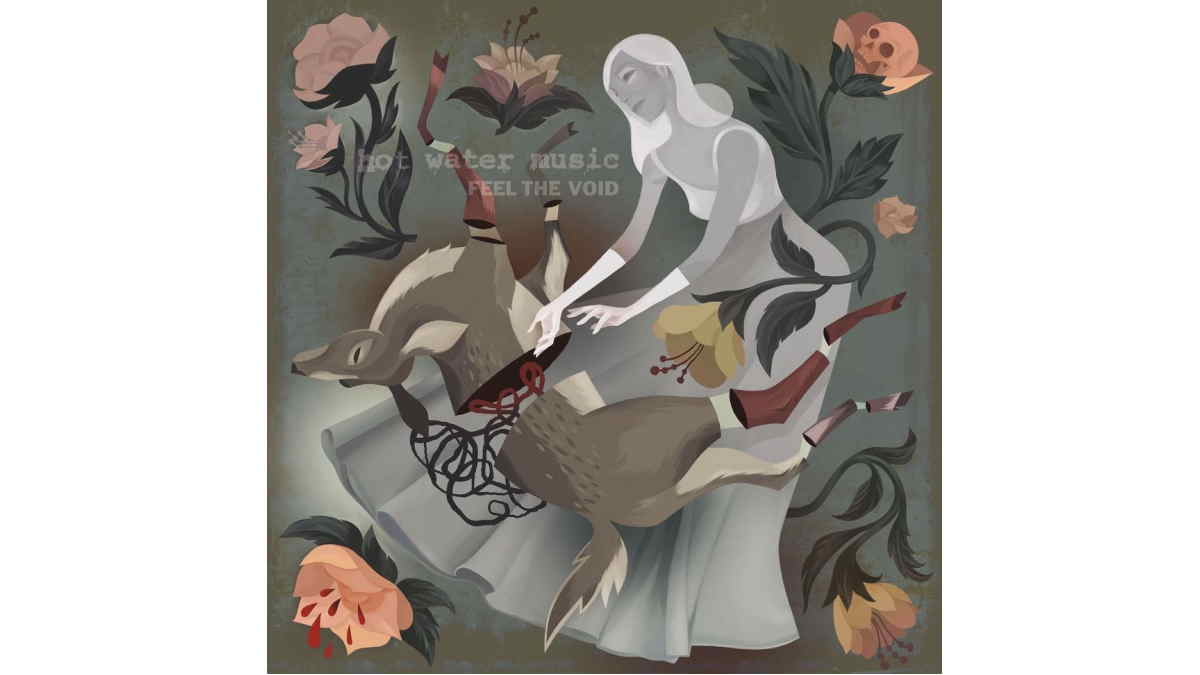 Hot Water Music have premiered a music video for their brand new single "Killing Time". The track comes from their forthcoming album "Fill The Void", which is set for release on March 18, 2022.

They describe the new track as "a direct response to the endless daily bombardment of negative information we found ourselves in the midst of during the early days of the pandemic. The song is a letting-out of pent-up frustration and negativity in the most positive way - through music."

The band will be hitting the road to support the new album have announced headline dates in January, February, March and September of next year. Watch the video and see the dates below: