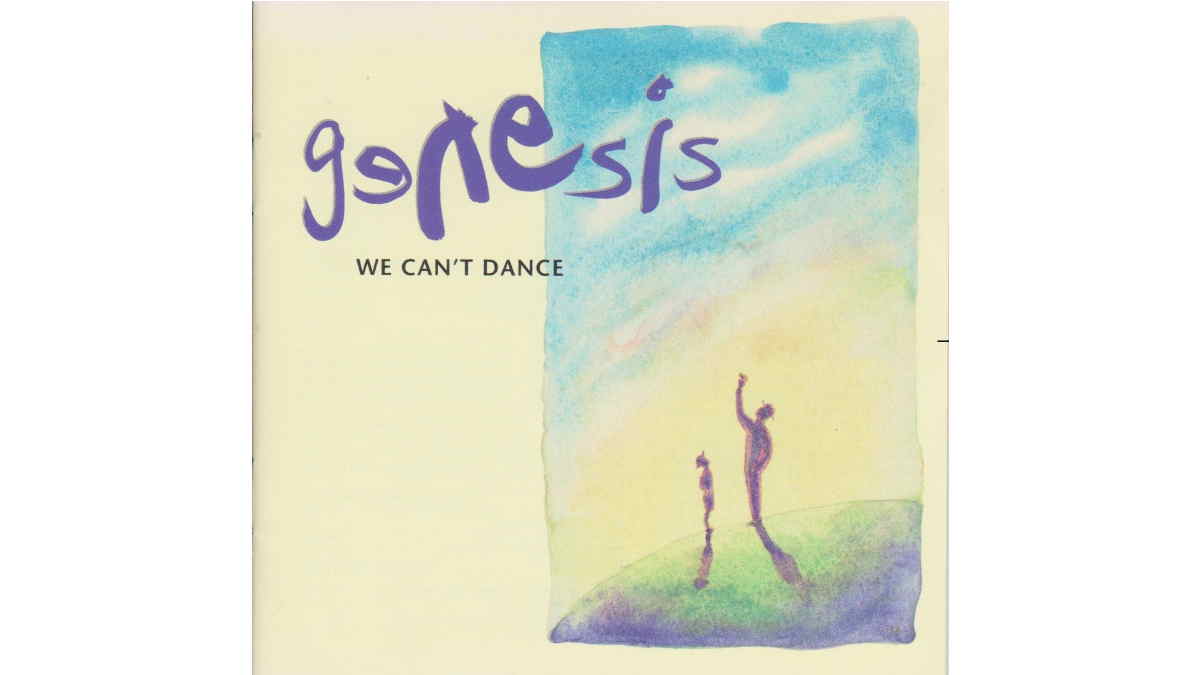 The 30th anniversary of Genesis' "We Can't Dance" album is being celebrated by the syndicated radio show In The Studio With Redbeard: The Stories Behind History's Greatest Rock Bands.

Redbeard had this to say, "On the eve of their 'Last Domino?' tour, their first North American concert tour in decades, Genesis triumvirate Mike Rutherford, Tony Banks, and Phil Collins reconvene here In the Studio for a classic rock interview to reprise the world premiere broadcast which I hosted and produced with them in November 1991 for We Can't Dance , an extremely deep opus which contains 'No Son of Mine', 'Jesus He Knows Me', 'I Can't Dance', the sleeper 'Way of the World', and two compelling Genesis Progressive Rock sagas, 'Driving the Last Spike' and the guilt-ridden 'Dreaming While You Sleep'.

"With the release of We Can't Dance thirty years ago, ostensibly a double album of very strong songs at a single album price, a debate (which had just begun with Invisible Touch a full five years earlier) was now threatening to eclipse everything Genesis did, regardless of merit: had Phil Collins' by now ten year parallel solo career diverted Genesis from their progressive rock path? During the same period, Genesis keyboard player Tony Banks was the first to release a total of two solo recordings; Mike Rutherford had considerable success with his Mike + the Mechanics, twice as well; and Collins became a superstar, sort of Tom Hanks Everyman, everywhere, every media.

"By the time of We Can't Dance and the Genesis stadium tour in support of it, practically every article author and reviewer seemed compelled to compare it to Phil Collins' solo albums as if their paychecks depended on it. That seemed like pretzel logic, unfair to both, really. Peter Gabriel released Us less than a year after Genesis We Can't Dance , yet not a single reviewer in any English speaking country I could find compared a single note of Gabriel's Us to anything in his time in Genesis, a band for which he co-wrote, sang, and fronted for seven albums. So I contend that the responsibility to manage the banquet of talent residing in the Genesis roster, then as now, falls to the programmers of radio, MTV, VH-1, Sirius XM, plus newspaper, magazine, and online editors. If there's a perception problem of over-saturation, it's because those powerful gatekeepers appropriated the music and audience popularity for their own interests ( it happened to Elton John and Rod Stewart in the '70s, Sting in the '80s, Bon Jovi and Bryan Adams in the '90s, U2 in the 2000s)." Stream the episode here.