John 5 Looks Back With 'Land Of Misfit Toys' Video 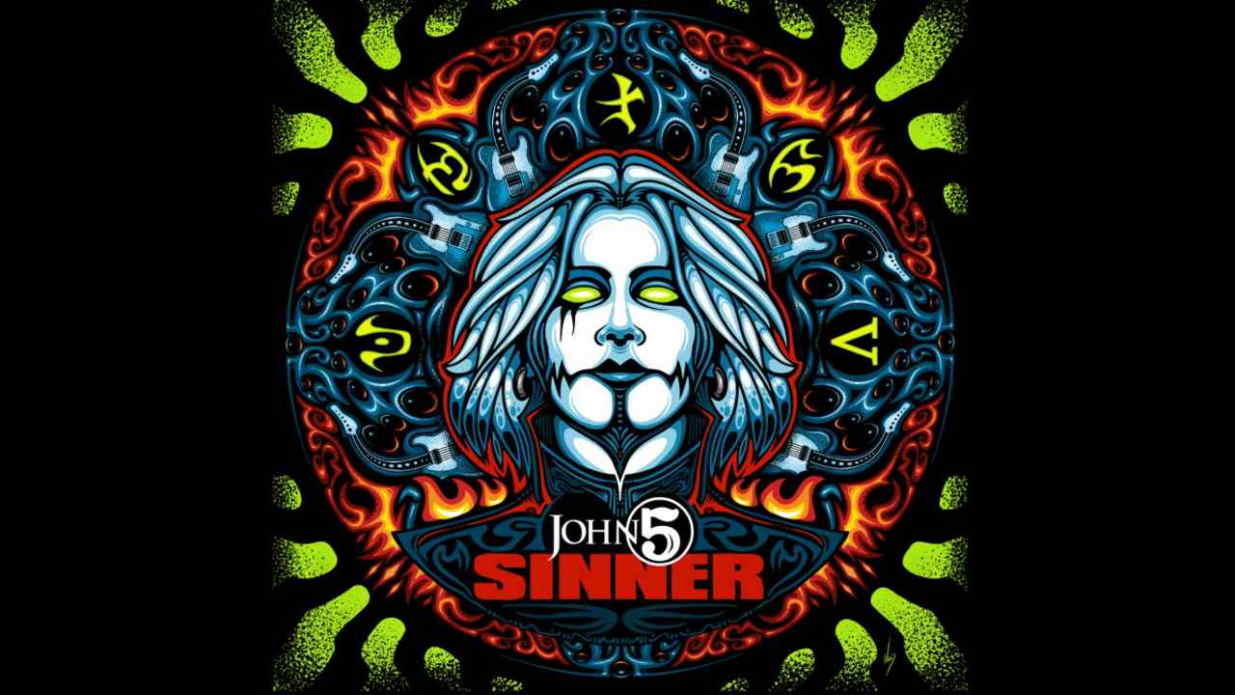 John 5 has released a cinematic music video for his track, "Land of The Misfit Toys". The track comes from his just released new solo album "Sinner".

He had this to say about the track and video, "Land Of the Misfit Toys' is my favorite track on the record. It's a real epic and the longest track on the new album.

"I was watching a documentary on David Foster and how he would produce, arrange and build songs which really influenced me on the arrangement and production of this track.

"The video tells the story of the 10 year old John Lowery (played by my producer's son), who stumbles into this haunted house and becomes possessed by an entity that causes him to start playing guitar and wearing the makeup.

"At the end of the video, he fully becomes John 5. everybody knows that I'm a big fan of horror so this was a really fun video to make alongside director Chantal Savage."

He said of the new album, "I'm so excited that the record is finally out. We had such a great time making it. I didn't want to punch in with this record so each track is a full-performance.

"So, if I started from the beginning and messed up, I would start again at the beginning until I got a great take all the way through. With a lot of time on my hands due to lockdown, I was able to really practice and focus on making the record the very best it could be.

"I'm so happy that the fans really love the album, because I do this for the love of the guitar and the love of music and without the fans, it wouldn't be anything. So, THANK YOU again to the fans. I will see you all on the road soon." Watch the video below:

John 5's Going Down Under Later As Tour Postponed

John 5 Looks Back With 'Land Of Misfit Toys' Video

John 5 Pulls Out Of Yngwie Tour Over Health Concerns