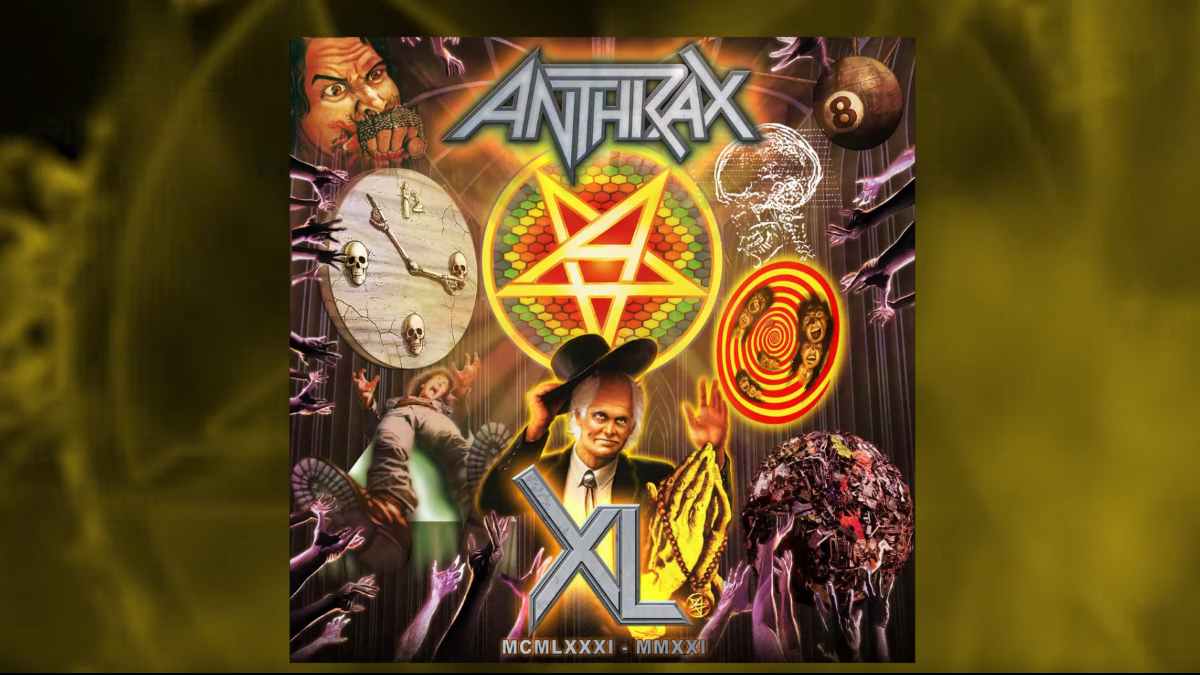 (hennemusic) A host of rockers salute the early years of thrash pioneers Anthrax in the latest installment in the band's 40th anniversary video series. Formed in Queens, NY in 1981, Anthrax issued their debut, "Fistful Of Metal", in 1984 before parting ways with singer Neil Turbin and bringing in Joey Belladonna for 1985's "Spreading The Disease" and 1987's "Among The Living."

Each album traced the growth and evolution of the group's sound as they continued to tour extensively and win over new fans. Episode 9 in the Anthrax 40 series features insight into the band from a lengthy list of fellow rockers, including Henry Rollins, Slash, Dave Mustaine, Rob Caggiano, Rob Zombie, John 5, Robert Trujillo, Corey Taylor and more.