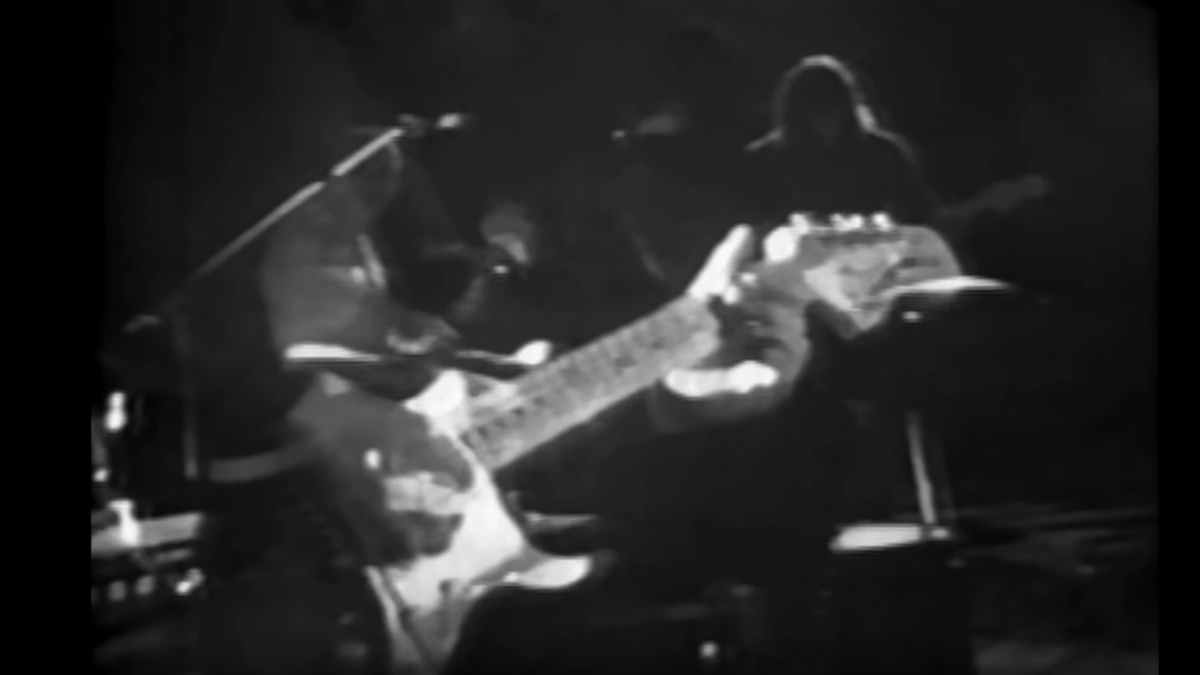 (hennemusic) Pink Floyd are sharing video of a 1970 performance of the title track to their fifth album, "Atom Heart Mother." The band were filmed in concert at the Bath Festival of Blues and Progressive Music in Shepton Mallet, UK on June 27, where they played the song months before the record's release in October of that year.

The project delivered Pink Floyd their first UK No. 1 album, as well as their highest US chart placement when it peaked at No. 55 on the Billboard 200.

A travelling project entitled "The Pink Floyd Exhibition: Their Mortal Remains", will make its debut in Los Angeles later this year when it launches a residency at the Vogue Multicultural Museum on Hollywood Boulevard starting August 3.

A collaboration between the members of Pink Floyd and curator Aubrey 'Po' Powell, the exhibition features over 350 artifacts while presenting an audio-visual journey through more than five decades of the band's legendary history. Watch the video here.