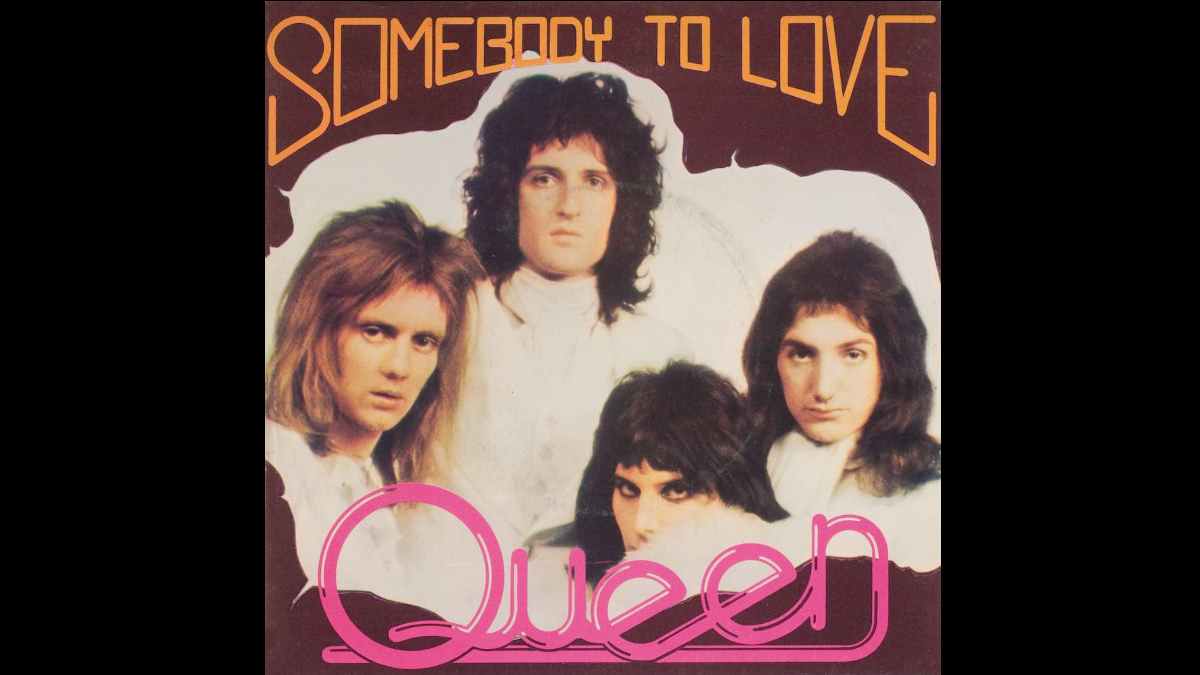 (hennemusic) When Queen returned to the studio to record the follow-up to 1975's "A Night At The Opera", it was music legend Aretha Franklin who inspired their next hit single, "Somebody To Love", as seen in the latest episode of their weekly feature, "The Greatest."

"Freddie wanted to be Aretha Franklin," says guitarist Brian May, "you have to bear this in mind, and that explains everything. He loved Aretha. And, this was his Gospel epic. It kind of followed in the steps of 'Bohemian Rhapsody' in the sense that we were building up these multiple vocal parts, but this time we were being a Gospel choir, instead of being an English choir."

"And there's me going on about Aretha Franklin, sort of made them go a bit mad," recalled Mercury, "I just wanted to write something in that kind of thing. I was sort of incentivized by the gospel approach that she had on her albums, the earlier albums."

As the group began work on what would become the lead single to their fifth album, "A Day At The Races", May shared some insight into the vibe of the sessions.

"Freddie came in very well prepared with a lot of vocal parts and we just worked our way through it," the guitarist explains. "There was a very good feeling. I always remember thinking 'yeah, this is going to be something great.'"

Reaching No. 2 on the UK charts, "Somebody To Love" was a Top 10 hit in several countries while peaking at No. 13 on the US Billboard Hot 100; meanwhile, "A Day At The Races" delivered Queen their second straight UK chart-topper while earning gold status for sales of 100,000 copies in the country. Watch the episode here.