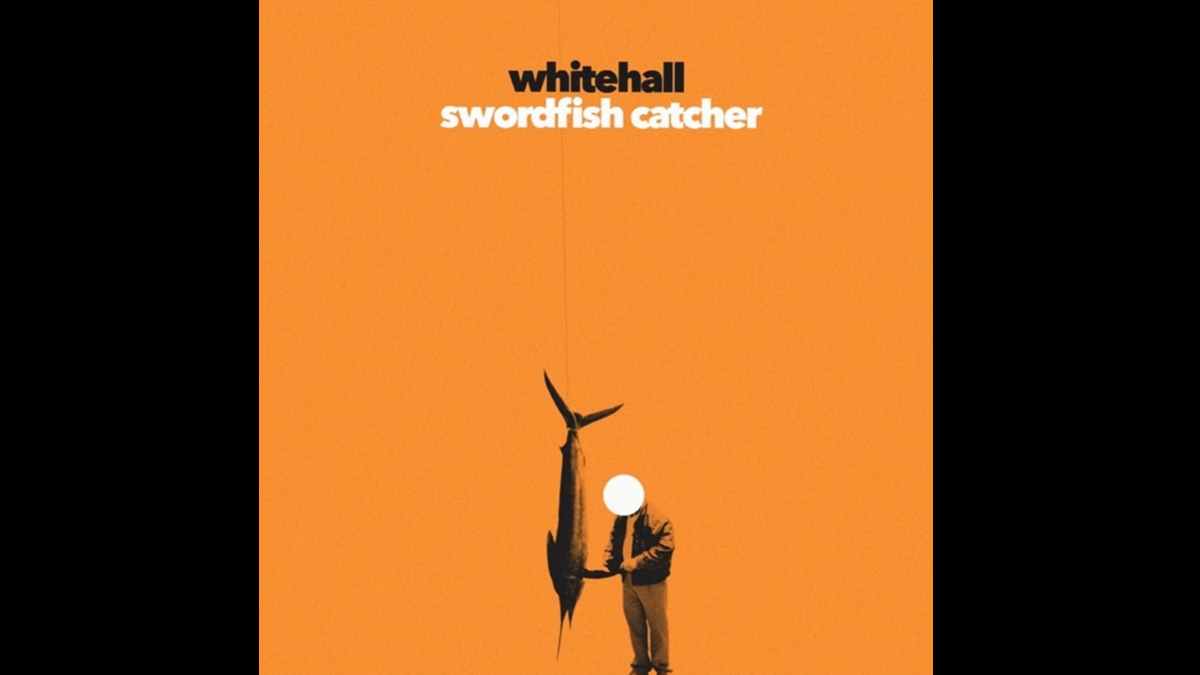 Whitehall have released a music video for their song "Two Eight Ten," which was directed by Preston Dunnavant, who produced the band's latest album "Swordfish Catcher".

Paddy McKiernan had this to say about the track, "'Two Eight Ten' started as a little melody I would sing in my head for about 3 months and then one afternoon it just wrote itself,.

"All my dissatisfaction, tired-feelings, isolation, and a dash of anger turned into this cathartic album closer. We knew it'd be the last song on the record as soon as we finished- to us it's always felt like the end of a long, stressful day." Watch the video below: