The String Cheese Incident To Rock 5 Night Stand In CO 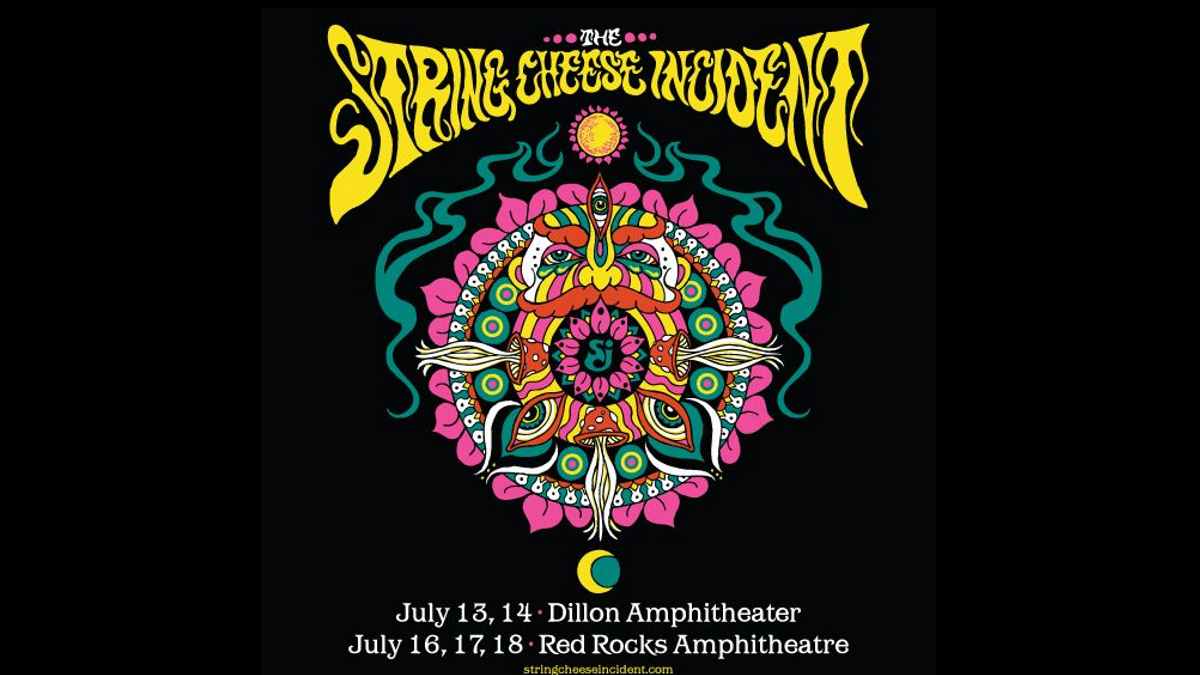 The String Cheese Incident have announced that they will be returning to the concert stages with a series of 5 concerts that will be taking place at two venues in Colorado this summer.

They will be kicking things off with two nights at the Dillon Amphitheater on July 13th and 14th and then will launch three nights at the famed Red Rocks Amphitheatre on July 16th, 17th and 18th.

The band had this to say, "We understand the demand for our Red Rocks shows may exceed the available tickets and want all fans to have a fair shot at joining us.

"This year, there will be a 'Fair AXS' ticket request period. Fans can begin to request Red Rocks tickets starting now for individual nights, as well as 3-Day passes.

"Information regarding AXS Fair, ticket prices, viewing sections, accessible viewing and more can be found on the 3-Day and individual show pages for July 16, 17, and 18.

"In the event that Red Rocks capacity is increased and sectioning is no longer required, all tickets for Red Rocks only will be general admission (besides rows 1-4 and row 70)." Find more details about the tickets here.

The String Cheese Incident To Rock 5 Night Stand In CO