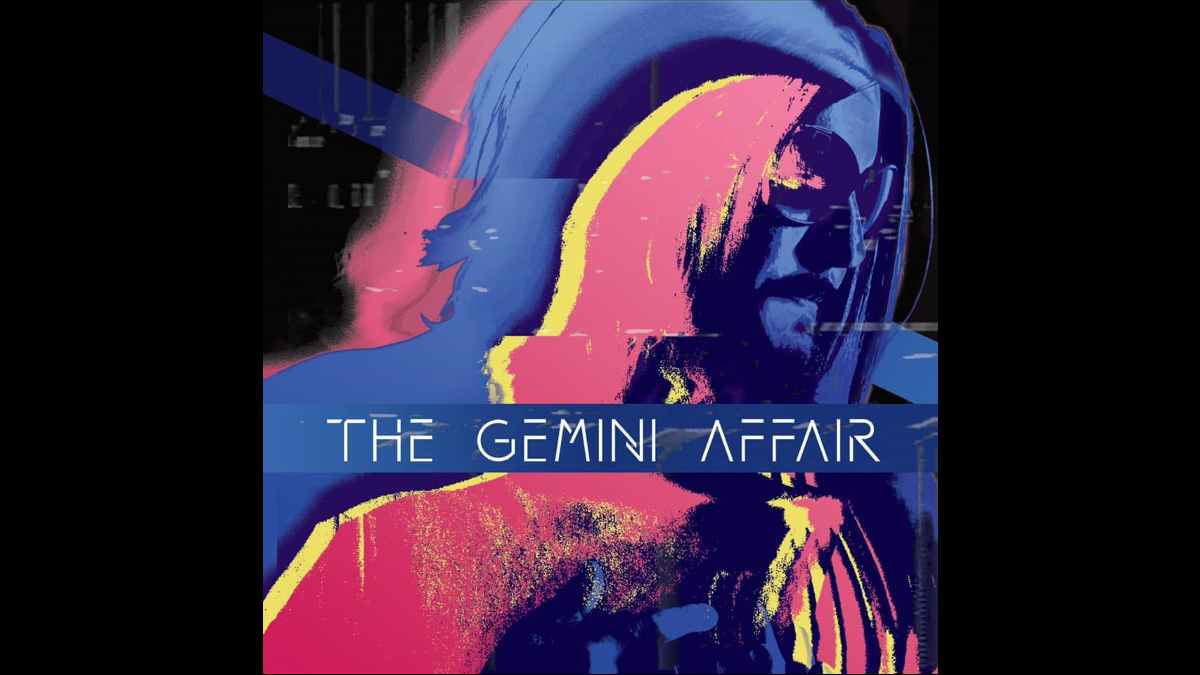 Supergroup The Gemini Affair have released a music video for their first single titled "You're Perfect". The track comes from their forthcoming EP, which will be entitled "To.....".

"You're Perfect" has been released as a single on vinyl by Pearl Jam's Mike McCready's HockeyTalkter Records and will include the track "Whisper To A Moan".

Mike McCready had this to say about the group and upcoming vinyl release, "The members of Seattle's The Gemini Affair are not only incredible musicians, but they are dear friends of mine. I've been fortunate to share the stage with Jeff Rouse & Keith Ash countless times, and I'm stoked to release a single with them!

"The songs 'You're Perfect' and 'A Whisper To A Moan' exhibit a modern take on their classic rock influences! Enjoy the songs and look for them live sometime down the road!"

"The confluence of his post-punk heroes 'The Cure" and ' Killing Joke', mixed with the straight-up rock n roll motherf***er that he is, makes for the really godamn epic 'Gemini." Watch the video below: