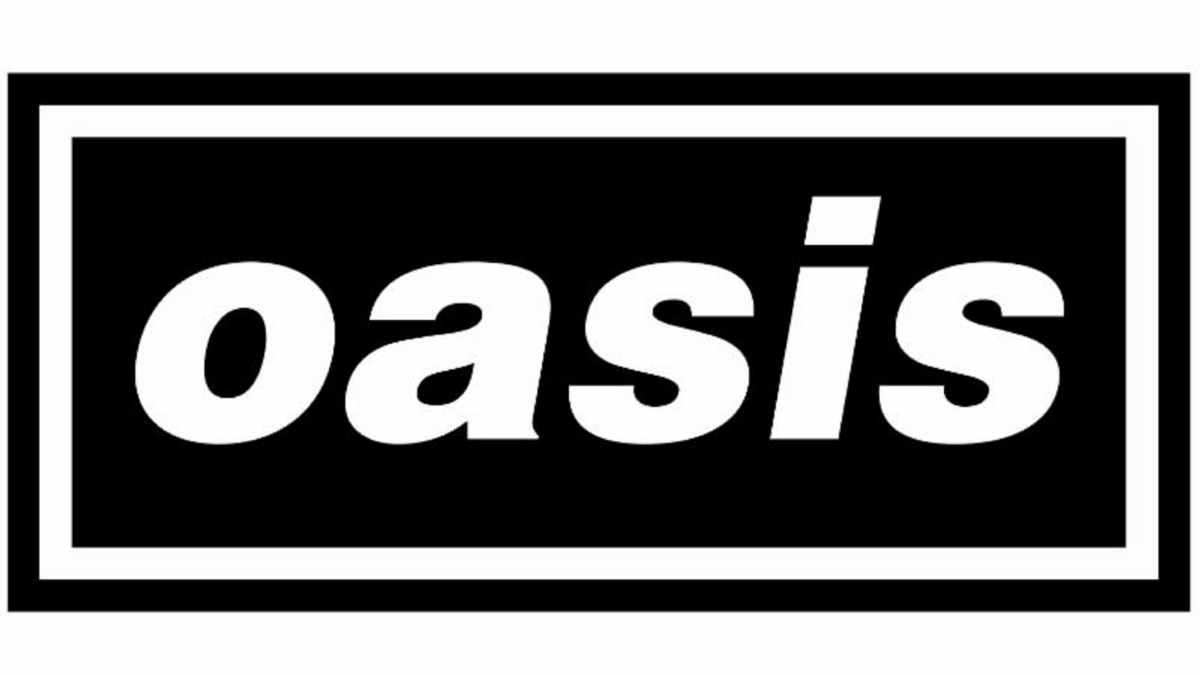 (hennemusic) Oasis have announced plans to release a feature documentary later this year highlighting the 25th anniversary of the band's legendary pair of 1996 concerts at Knebworth, England.

Touring in support of their second album, "(What's The Story) Morning Glory", the group performed the August 10 and 11 shows before 125,00 fans each night; the events saw more than 2.5 million fans apply for access, setting a record for the largest-ever demand for concert tickets in British history.

The film will be directed by Jake Scott, who has created videos for Oasis, R.E.M, U2, The Verve, The Rolling Stones and many more, while Oasis members Noel Gallagher and Liam Gallagher will serve as executive producers.

"It's a story driven entirely by the music, a rock and roll experience, told in the moment, like a visual stream of consciousness that is built around the extensive archive footage from the event," says Scott. "No on-camera interviews or unnecessary celebrity recollections."

The Knebworth documentary will be screened in cinemas later this year by Trafalgar Releasing.

Last fall, Oasis released a limited-edition series of 25th anniversary vinyl editions of "(What's The Story) Morning Glory"; the original album delivered four UK Top 5 hits - including two No. 1's with "Some Might Say" and "Don't Look Back In Anger" and a pair of No. 2's with "Wonderwall" and "Roll With It" - on its way to 15x platinum sales of more than 4 million copies in the country to become the best-selling album in the UK of the decade.

The record was also a worldwide hit for Oasis, peaking at No. 4 in the US and selling 4 million there, as well, while topping the charts in at least 10 countries to earn global sales of more than 22 million copies. Watch the live video for "Champagne Supernova" from Knebworth here.

Oasis Stream 'Some Might Say' Video From Knebworth 1996 Concert film