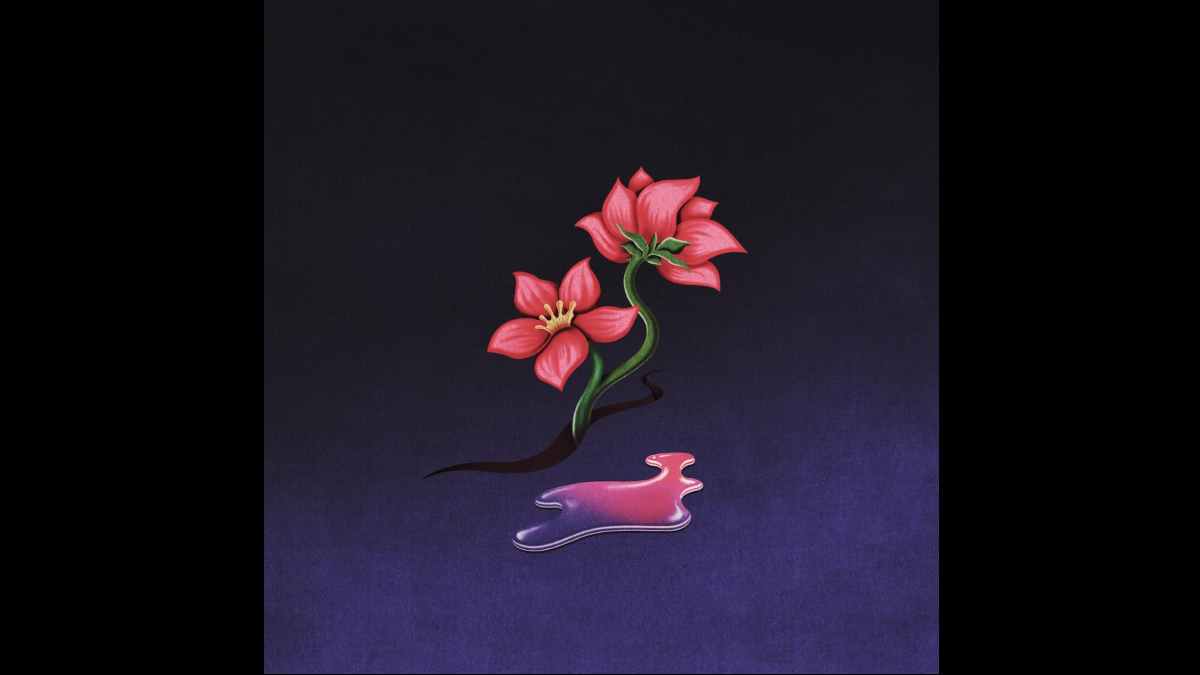 Wavves have returned with a new single and music video called "Sinking Feeling", which marks the first new music from the band since their 2017 album "You're Welcome."

The song is a first taste of a forthcoming release, is a result of the band coming together with musician and producer Dave Sitek of TV on the Radio who helped them fully realize the track after workshopping the song in a series of now-abandoned studio sessions.

Nathan Williams had this to say, "Sinking Feeling is a song about a wave of depression that keeps coming back. its that sinking feeling that drags you down and no matter what you do or where you go it follows you." Watch the video below: