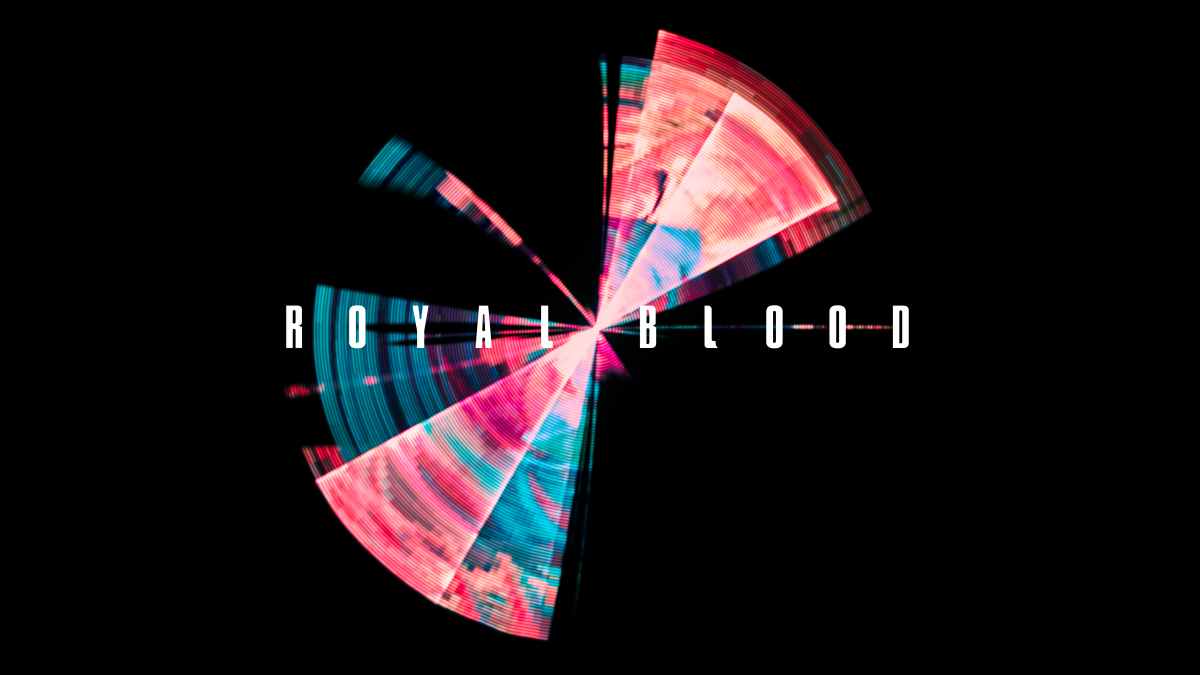 (hennemusic) Royal Blood delivered the live debut of their new single, "Limbo", during a virtual performance on March 27 as part of the 2021 Bloxy Awards.

The 8th annual event - which celebrates the talent and creativity of the Roblox community of creators and players - saw the duo of bassist/singer Mike Kerr and drummer Ben Thatcher appear as avatars for their three-song set, which included their 2014 track, "Figure It Out", and 2020's "Trouble's Coming" before closing with "Limbo" from the forthcoming album "Typhoons."

"We're so excited to perform virtually at @Roblox's Bloxy Awards!," said Royal Blood in advance of the event. "This'll be our first live performance of 'Limbo', so tune in for a cosmic experience like no other!"

"The creativity of the Roblox community powers the experiences on our platform, and the social connections players make while sharing these experiences are deeply enriched by music," added Roblox VP Jon Vlassopulos. "We're thrilled to host Royal Blood as we celebrate the talent of our creators with the greater Roblox community in this immersive, out-of-this-world Metaverse experience."

Due April 30, Kerr and Thatcher produced most of "Typhoons" themselves; the set marks the follow-up to 2017's "How Did We Get So Dark?", which entered the UK charts at No. 1 upon its release to duplicate the success of the band's 2014 record, the fastest-selling British rock debut album in their native country in three years.

"Typhoons" will be available in digital, black and colored vinyl, and CD formats; the official Royal Blood store offers a deluxe vinyl packaged with a bonus 7" single (featuring the extra track "Space") and an art print, and a picture disc. Watch the performance of "Limbo" here.