Led Zeppelin In The Studio For 'Presence' Anniversary 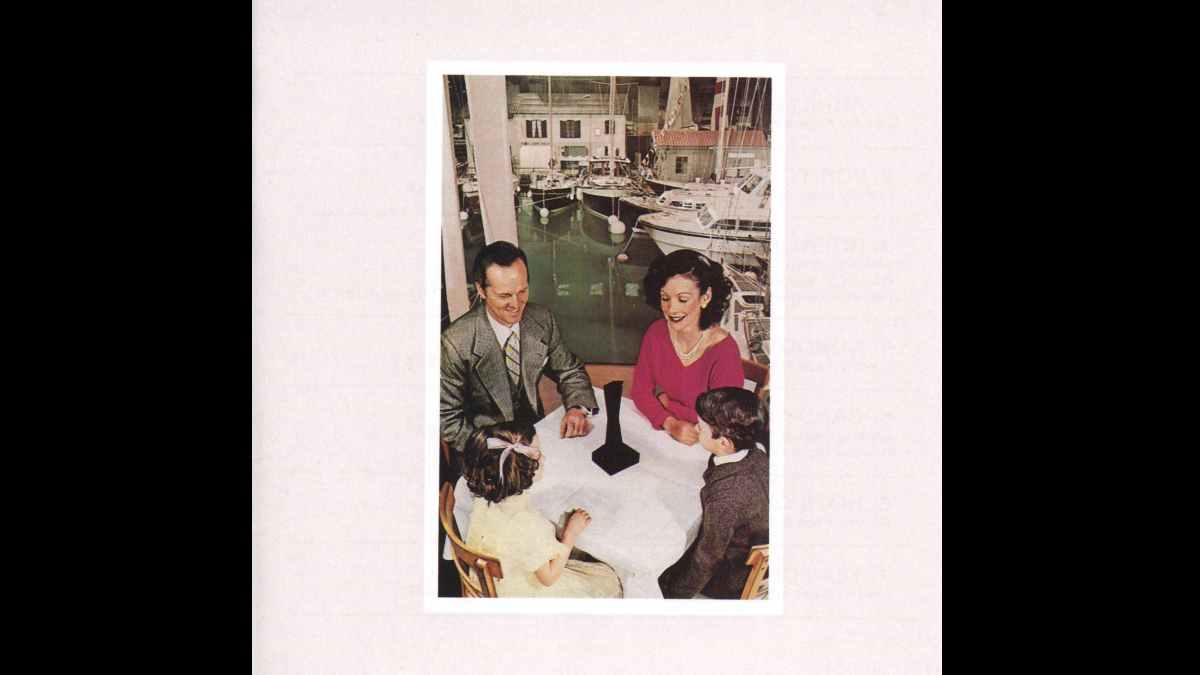 The 45th anniversary of Led Zeppelin's "Presence" album is being celebrated by the syndicated radio show In The Studio With Redbeard: The Stories Behind History's Greatest Rock Bands.

Host Redbeard had this to say: Jimmy Page, the mastermind behind the Led Zeppelin legacy, returns In the Studio on the forty-fifth anniversary of Presence . By the time that the lengthy sold-out tour to support Physical Graffiti wound up in 1975, the Led Zeppelin juggernaut had soared to heights previously unknown and had entered, figuratively speaking, the jet stream of the entertainment world. From that altitude the view is breathtaking, but the extremes of speed, temperature, and lack of oxygen make it impossible to survive without aid and the right protection. Just one misstep and the unforgiving immutable laws of Nature kick in, regardless of where your record is on the sales chart or how many concert tickets you have sold.

Thus began a five year period when a series of tragedies befell Led Zeppelin even while guitarist/composer/ producer Jimmy Page, singer/ lyricist Robert Plant, bass/ keyboard/ composer John Paul Jones, and drummer John Bonham continued to record timeless hard rock such as "Achilles' Last Stand", "Nobody's Fault but Mine", and "For Your Life" from Presence which amaze even now almost half a century later. Jimmy Page blesses us with his Presence and joins me here In the Studio for this classic rock interview. here.