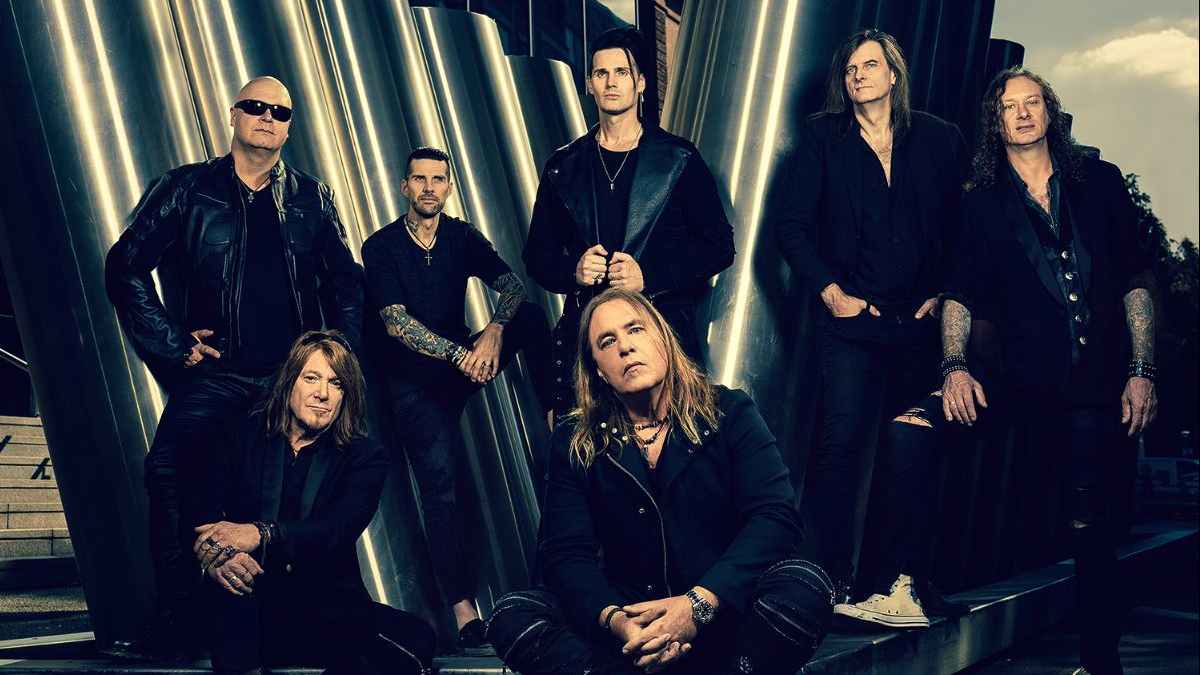 Helloween have released a teaser trailer for their forthcoming epic single "Skyfall", which is set to be released on April 2nd and comes from the band's new self-titled album that is due on June 18th.

According to the announcement, "The epic track describes an alien landing on earth and a dramatic chase while Kiske, Deris and Hansen duel with each other in a truly breathtaking manner.

"Produced by Martin Hausler, it is the most elaborate video clip in the history of the band. Portrayed via truly cinematic 3-D animation, this video is a real high end experience.

Dani Loble had this to say about the new album, This record is the coronation of the PUMPKINS UNITED journey! I have always been fascinated by the different character traits and facets of HELLOWEEN's history.

"For example the legendary voices of Michi, Andi and Kai. To enjoy them now together on one record, under one flag is the ultimate Helloween experience". Check out the teaser video below:

Helloween Get Animated For 'Out For Glory'