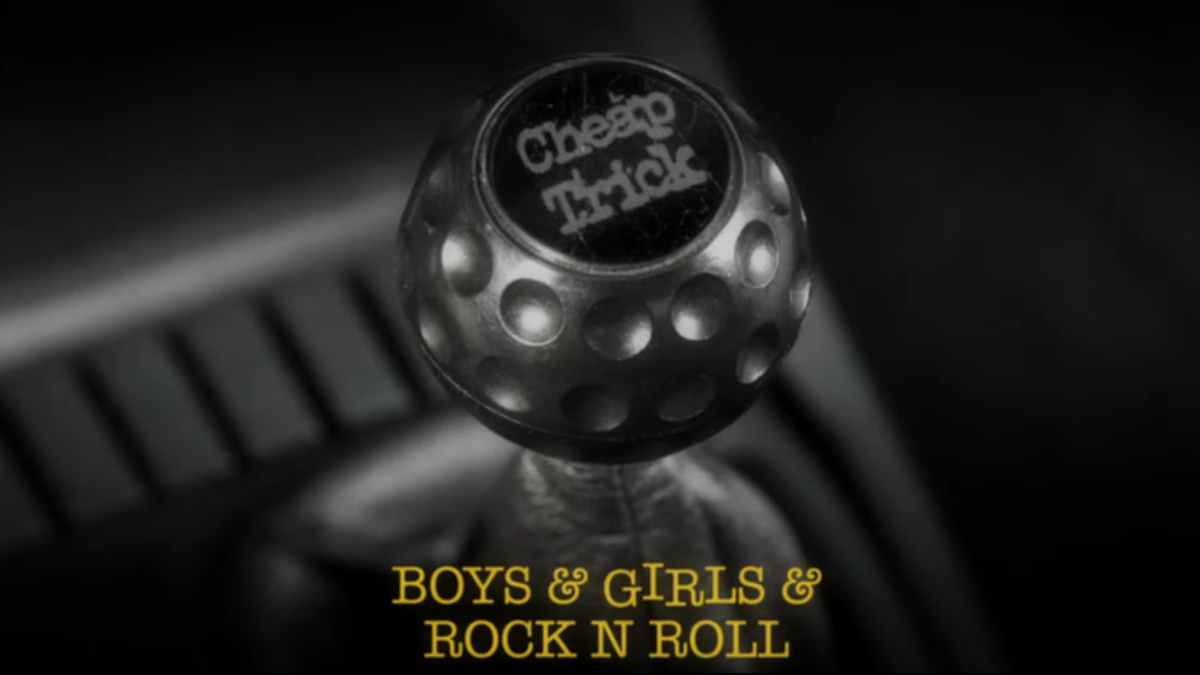 (hennemusic) Cheap Trick are streaming their brand new single, "Boys & Girls & Rock N Roll", as the latest preview to their forthcoming album, "In Another World."

Due April 9 and produced by Julian Raymond, the project includes the band's 2019 cover of John Lennon's "Gimme Some Truth" and was recently launched with the set's lead track, "Light Up The Fire."

One of music's hardest working live acts, Cheap Trick regularly play more than 150 nights each year, and while the pandemic has forced the band off the road for perhaps the longest hiatus of their storied history, they plan to return to the endless highway as soon as they can, including North American and UK tour dates.

"This band is held together by music," says singer Robin Zander. "It's the super glue that keeps us writing and putting records out. The reason we started the band in the first place was to tour and write songs and put records out. If all that went away, there would be no point then, would there?" Stream the new single here.