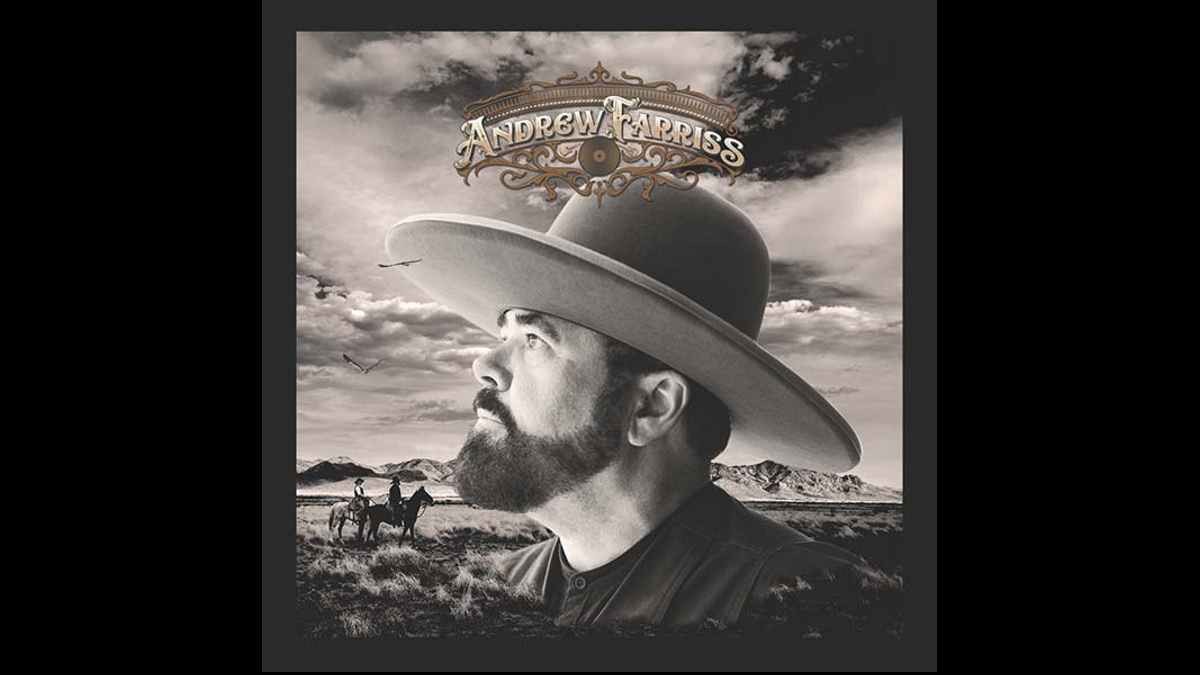 INXS cofounder Andrew Farriss has released an online stream of his very first live solo concert performance to prime fans for the release of his self-titled debut solo album on March 19th.

The concert features the songs from Andrew's latest EP Love Makes The World and he had this to say, "I recorded the live EP set to give people an idea of what I am doing musically.

"The EP set is a little more diverse than the tracks on the album, but it is a good introduction into what is coming on March 19th when we release the album.

"Because of the pandemic regulations we were unable to have an audience for the concert recording, but now that it is up on my Facebook and YouTube, everyone watching will become the audience for my first solo live concert. I hope you enjoy it!" Watch the show below: