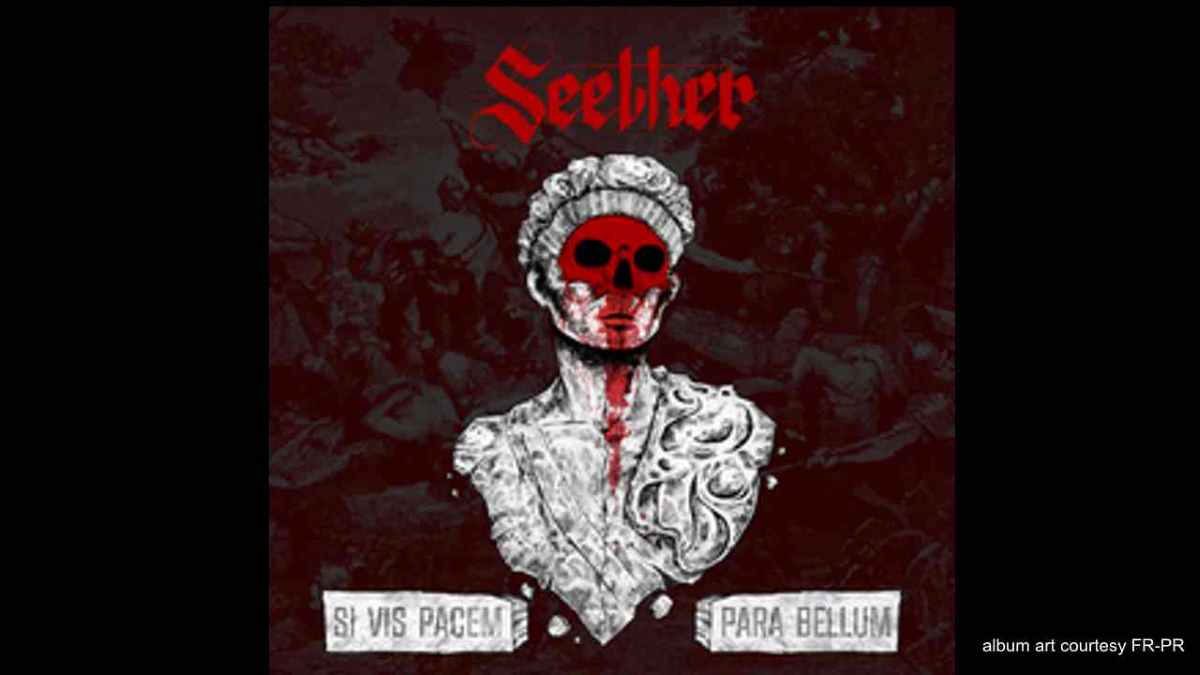 Seether have announced that they have been added to the Rock and Roll Hall of Fame's Right Here Right Now exhibit and frontman Shaun Morgan had shared his excitement.

Shaun had this to say, "Growing up on a pig farm in South Africa I had many dreams of being a 'rockstar' in America, something that was deemed impossible at the time, I clung to the dream even more tightly with every comment from every naysayer and after many years, shows and numerous different bands the impossible became a reality in 2000.

"It is such an incredible honor to be recognized by the Rock & Roll Hall of Fame and to be included in an exhibit amongst so many incredibly talented musicians, many of whom inspired me as a young boy.

"I feel so humbled and grateful for this opportunity that it is difficult to express. This is a huge milestone for Seether and is by far one of the most important highlights of our career."

Related Stories
Seether Recruit Gavin Rossdale For What Would You Do?

Seether Deliver 'What Would You Do?' Video

Seether Unplug For 'Bruised And Bloodied'