Pink Floyd Stream 1972 Performance Of 'A Saucerful Of Secrets' 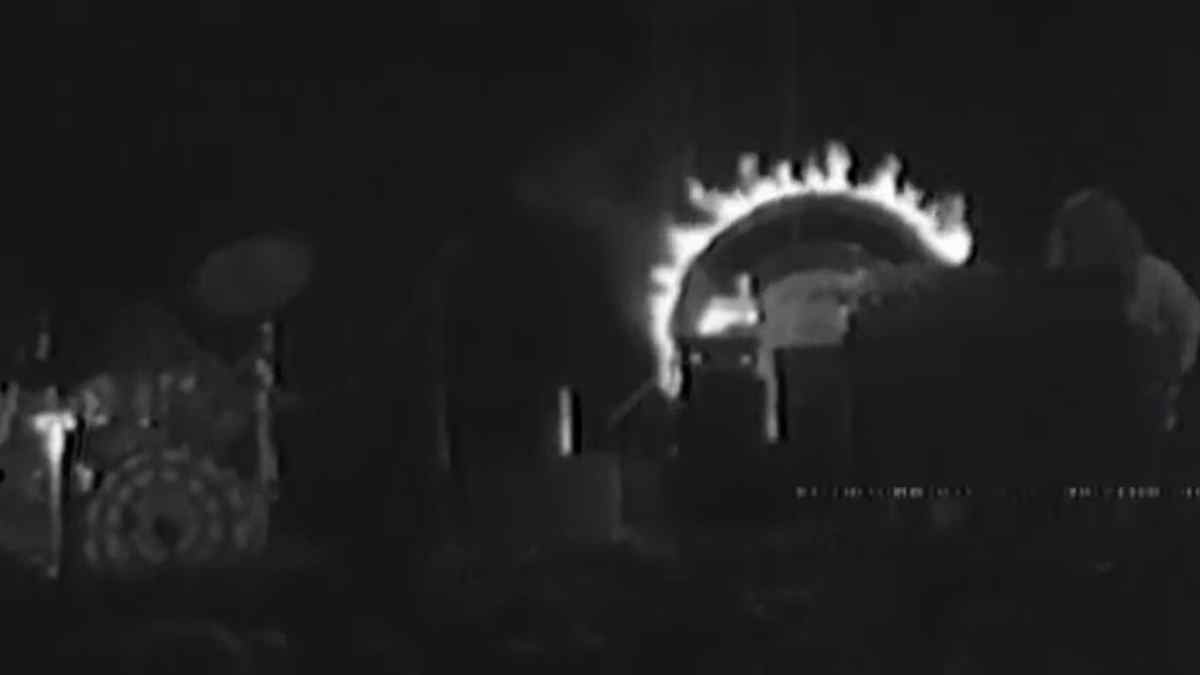 (hennemusic) Pink Floyd are streaming video of a 1972 performance of their 1968 classic, "A Saucerful Of Secrets." The band were filmed in concert at The Amsterdam Rock Circus in Amsterdam, The Netherlands on May 22, 1972 while on tour road-testing new material from a project that would eventually reveal itself the following year as "The Dark Side Of The Moon."

"A Saucerful Of Secrets" reached No. 9 on the UK charts to deliver the group their second straight Top 10 record, which was recorded during Pink Floyd's transition from the Syd Barrett-era to the David Gilmour lineup and has the distinction of featuring the only song in their catalog to feature all five band members: "Set The Controls For The Heart Of The Sun."

Pink Floyd drummer Nick Mason launched his live project, Saucerful Of Secrets, in 2018; the band exclusively performs vintage pre-Dark Side Of The Moon-era material by the legendary UK group.

Last fall, Nick Mason's Saucerful Of Secrets released "Live At The Roundhouse", which captures the band in concert at the legendary London venue during their first tour. Watch the video here.