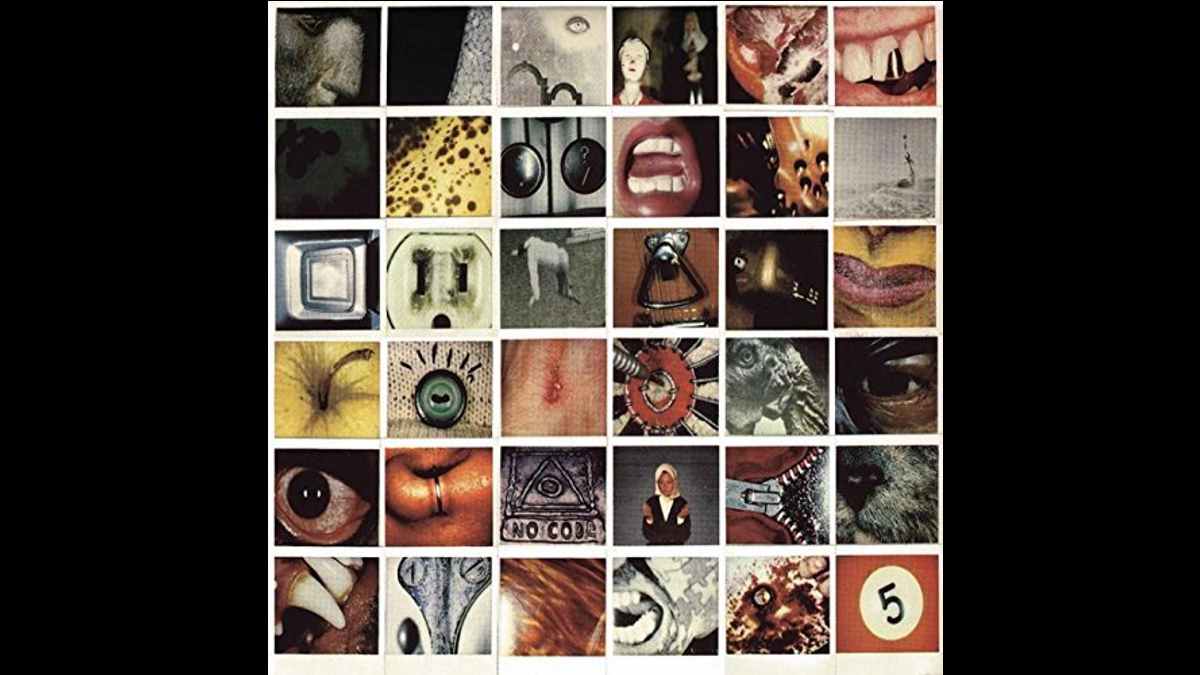 (hennemusic) Pearl Jam will release a 25th anniversary 150-gram vinyl edition of their 1996 album, "No Code", on August 13. This is the first time the album has been available on the format since its original release and the first time the album is being mastered specifically for vinyl, by Grammy Award-winning engineer Bob Ludwig. It features recreations of their original packaging, including the set of nine random replica Polaroids/lyric cards

Produced by Brenden O'Brien, the band's fourth studio record debuted at No. 1 on the US Billboard 200 and went on to platinum status in the country for sales of 1 million copies.

The project marked the first full album appearance of drummer Jack Irons in the lineup after he joined the lineup at the end of the "Vitalogy" sessions.

"No Code" found Pearl Jam exploring new approaches to writing and recording, developing songs out of jam sessions and eschewing their stadium-grunge style for self-examining ballads, garage rock and even psychedelic sounds.