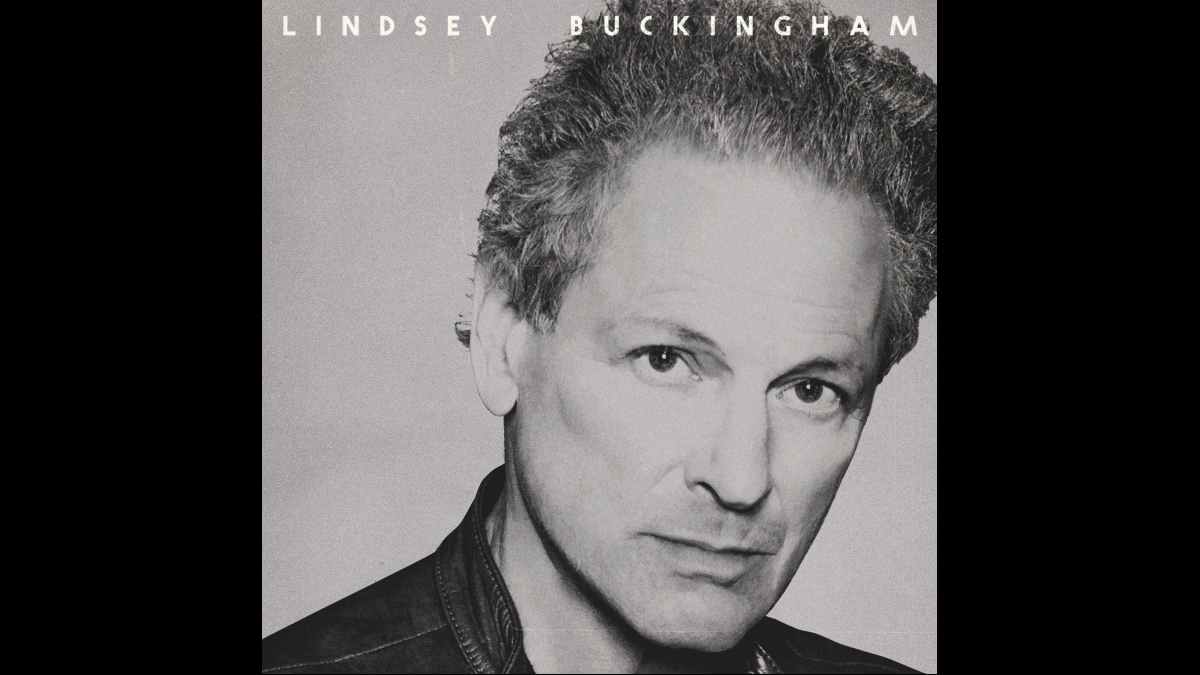 (hennemusic) Lindsey Buckingham has announced plans to release his first solo album in a decade and support it with a fall US tour. Due September 17, the project was produced and recorded by Buckingham at his home studio in Los Angeles over the past few years.

"My new self-titled album is one I've been intending to get out for a couple of years now, but on more than one occasion, unforeseen circumstances necessitated a postponement of plans," Buckingham explains. "Now that we're back in gear, I'm thrilled to finally be sharing this new music with my listeners!"

The project is being previewed with the lead single, "I Don't Mind." "'I Don't Mind', like many of the songs on my new album, is about the challenges couples face in long-term relationships," says Buckingham. "Over time, two people inevitably find the need to augment their initial dynamic with one of flexibility, an acceptance of each others' flaws, and a willingness to continually work on issues; it is the essence of a good long-term relationship. This song celebrates that spirit and discipline."

"Lindsey Buckingham" will be available in multiple formats, including vinyl, CD and on all digital and streaming services, while a limited edition blue vinyl version is also available via the rocker's website.

Buckingham will be returning to the stage with a 30-city US tour, marking his first in-person shows following a life-saving open-heart surgery in 2019; the series will open in Milwaukee on September 1 and run into late December. Stream the song and see the tour dates here.