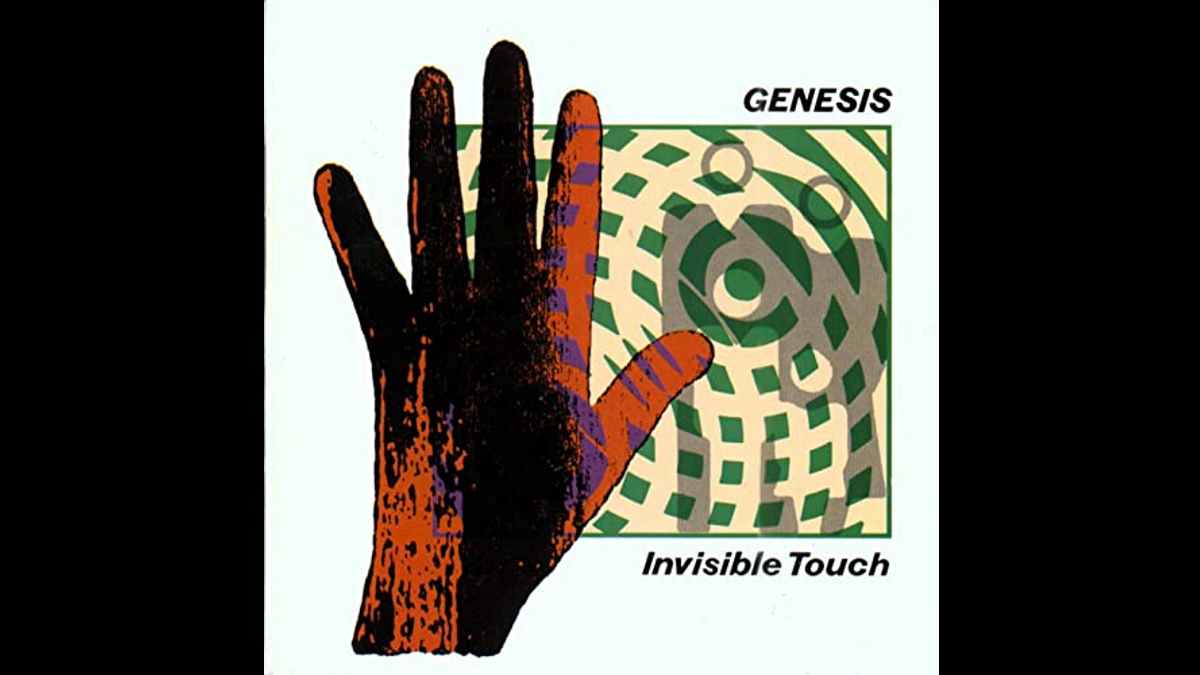 The 35th anniversary of Genesis' 'Invisible Touch' album is being celebrated by the syndicated radio show In The Studio With Redbeard: The Stories Behind History's Greatest Rock Bands.

"Concerts are coming back just in time for the 35th anniversary of Genesis' biggest album in their long fifty year+ career, Invisible Touch (worldwide sales estimated at 15,000,000), so we convene Mike Rutherford, Tony Banks, and Phil Collins here In the Studio to discuss the blockbuster sales behind 'Tonight, Tonight, Tonight', 'Land of Confusion', 'In Too Deep', 'Throwing It All Away', and 'Invisible Touch'.

"Between 1980 and 1986, the British trio Genesis released a series of four consecutive hit albums, each more successful than its predecessor by as many as five times, which include 1981's Abacab and 1986's Invisible Touch . Because drummer/singer/songwriter Phil Collins had a parallel solo career take off during that time, revisiting the critical reviews from many respected music writers in this period reveals a prevailing assumption that Genesis guitarist Mike Rutherford and keyboardist Tony Banks unwittingly ( if not unwillingly) were somehow led by Collins in a more mainstream pop direction. However, the simple facts just don't bear out that inference, as all three members explain here.

"The title song 'Abacab' ( named nonsensically after the three musical sections 'a', 'b', and 'c' ) was nowhere near the pop mainstream. 'Man on the Corner ' was indeed a hit, but in it Collins addresses the issue of homeless people and society's reluctance to acknowledge them or, in many cases, feel any responsibility for finding solutions... not exactly your typical pop banality. 'Land of Confusion' going Top Five as a single says a lot more about the changing mainstream tastes in 1986 rather than any musical agenda by the band, and the #3 hit 'Tonight,Tonight,Tonight' from the astonishing 15 million-seller Invisible Touch effectively silenced any silly debate about pop vs. rock by running over nine minutes long !

"Moreover , it wasn't just Collins who was branching out: by the time his 1985 third solo album No Jacket Required made Phil deservedly a star in his own right, Rutherford and Banks had each done no less than two solo efforts apiece. Instead of siphoning off creativity and diluting Genesis of strong material, the respective solo albums clearly inspired the group to lift any self-imposed restrictions to the Genesis sound, as you will hear in this classic rock interview In The Studio." Stream the episode here.