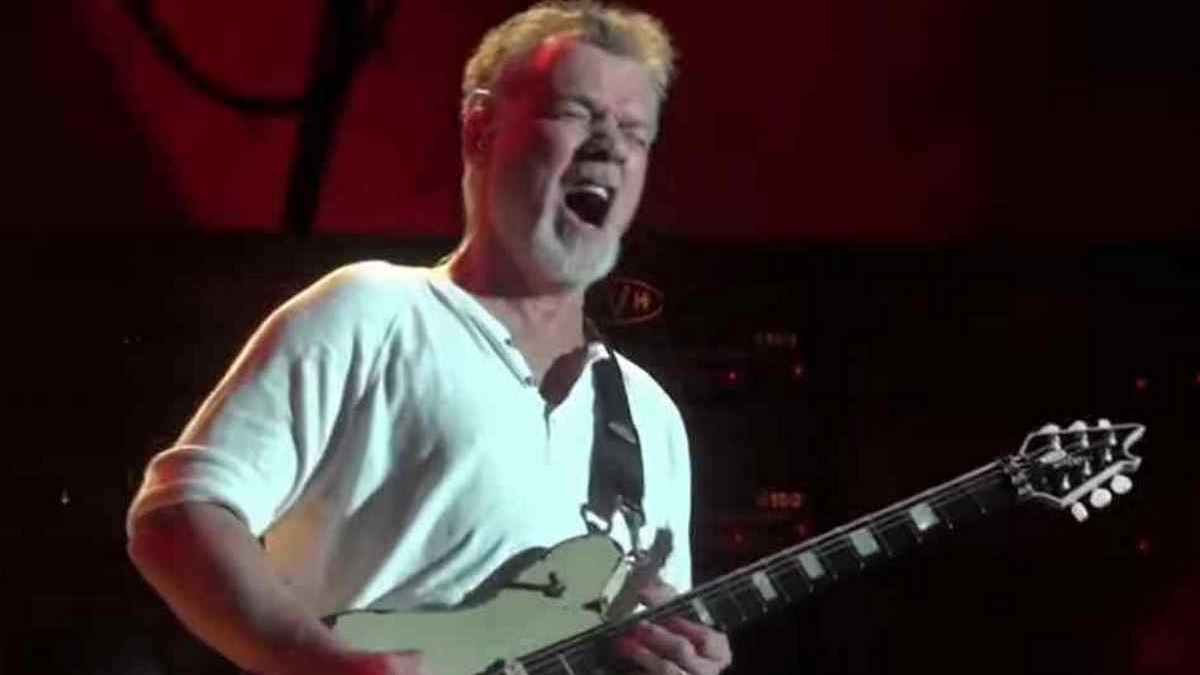 Eddie was diagnosed with stage 4 lung cancer in late 2017, and Wolfgang told The Washing Post that Eddie flew to Germany for treatments that appeared to be helping, but he was unable to continue to receive the treatments when the pandemic shutdown occurred.

There was talk of a kitchen sink final Van Halen tour that would feature David Lee Roth, Sammy Hagar and Michael Anthony, but Eddie's cancer prevented it from happening prior to his death.

Wolfgang was hoping for at least one farewell show where his solo band Mammoth WVH would open the concert. He told the Post, "The way we figured it, if I were to open for Van Halen, he would come out and play a solo for a song. That would have been the end-all dream."

He sees the pandemic as sidelining that dream. He said, "I will forever loathe COVID and how it was handled, because they stole that moment from me."