Temperance Unplug And 'Paint The World' With New Video 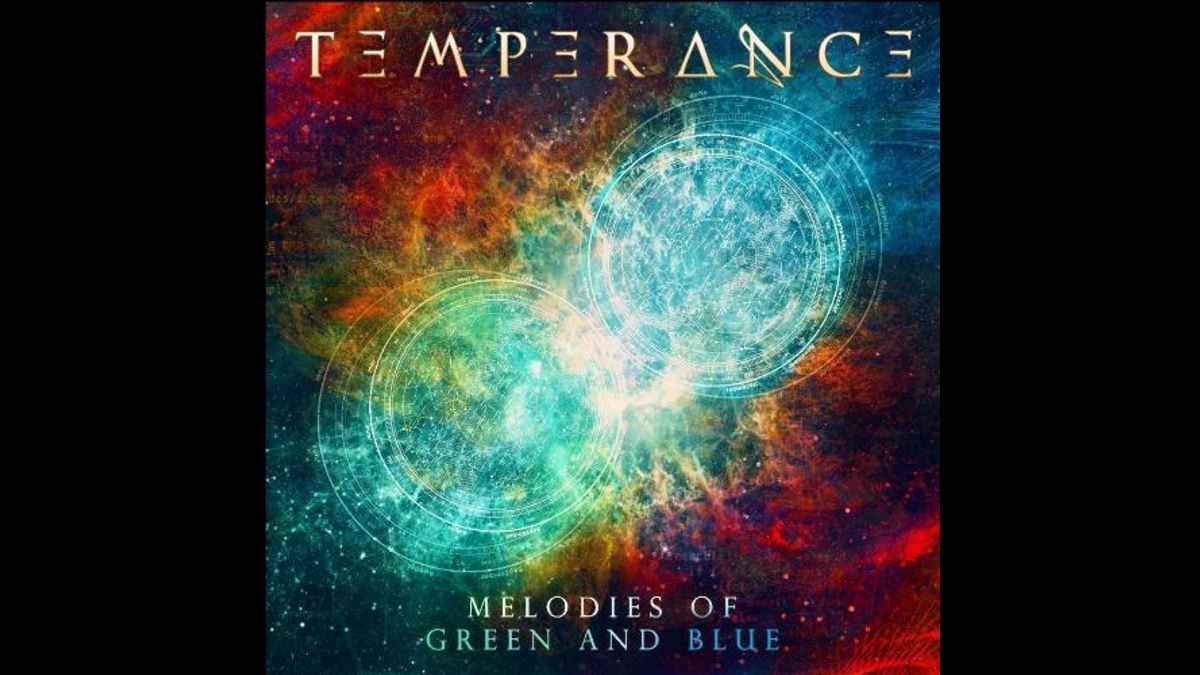 Temperance have released a video for their new unplugged single "Paint The World", which is a track from their "Melodies Of Green And Blue" acoustic EP that hit stores this Friday, February 19th.

Vocalist Michele Guaitoli had this to say about the song, "Together with the emotion of going acoustic, we also had the chance to write some brand new tracks for this acoustic EP, moving away from the original style of the band.

"Even though we released tracks like 'Gaia' or 'Scent of Dye' before, "Paint The World" is a semi-acoustic ballad that would have been hard to include in any other Temperance's record as it too much in between the acoustic world and the electric world.

"Like many other times in Temperance's history, we immediately took advantage of this possibility that Napalm gave us, to experiment with something different and new.

"I believe in this song as you can clearly feel the influences of our youth, the alternative rock of the early 2000s, and the beginning of our musical dreams: the dreams of a bunch of kids who wanted to paint their own picture of this world."

Michele Guaitoli said of the EP, "We've been talking about recording some acoustic versions of our tracks for a long time, as we all love the intimate and emotional feeling that this particular style can offer to any tracks.

"If you think of it, this is how most of our songs are composed: it's Marco on his guitar or me on the piano. Everything for us begins in acoustic before going metal.

"This EP is a little dream come true, as we can finally show the heart of our music in its purest version." Watch the video below:

Temperance Unplug And 'Paint The World' With New Video

Temperance Streaming New Single 'I Am The Fire'