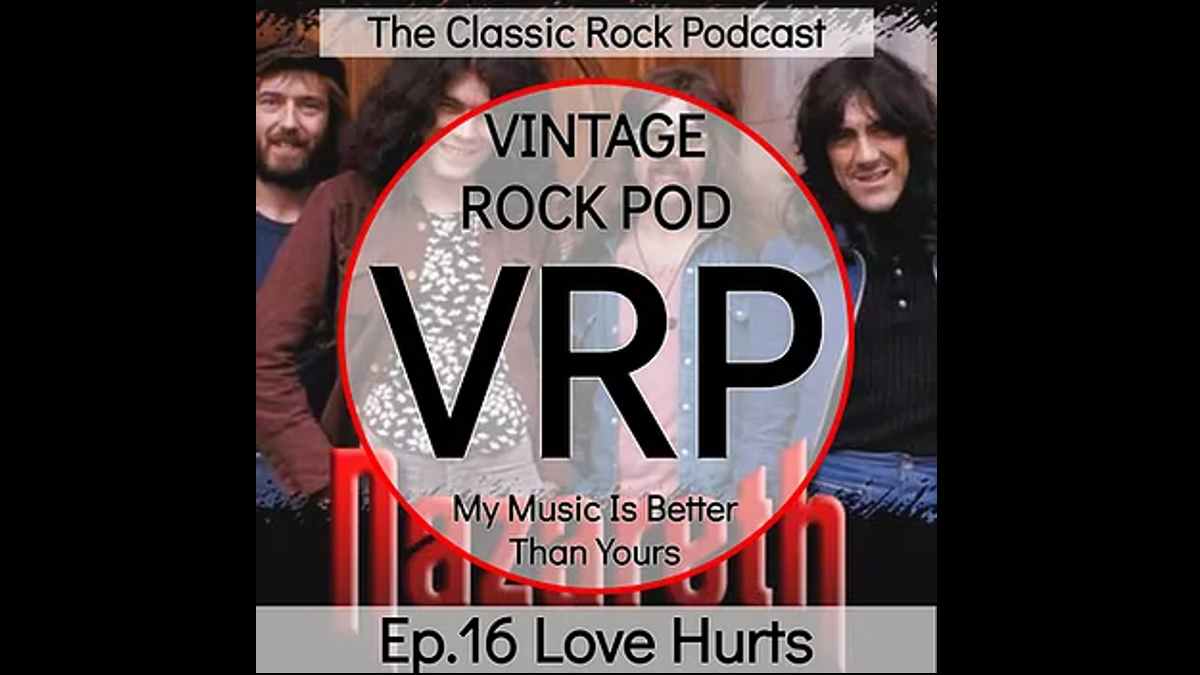 Nazareth icon Pete Agnew revealed in a new interview that the band is planning to enter the studio this spring to recording their new album and also shared that the pandemic lockdowns have inspired him to not retire.

Agnew, the last remaining original member of Nazareth, spoke with the Vintage Rock Pod and covered a variety of topics including the band's plans for a new album and the possibility of retirement.

Pete had this to say about their new album plans, "We're going into the studio at the beginning of April and we'll take April and May, usually 7 weeks we like to record an album.

"It'll take a couple of weeks for the producer to mix it so by the time you add it together the recording process takes about 3 months. Back in the day we made Razamanaz in 12 days!"

He went on to say, "If we're lucky we could get it out by November, which I would like to because hopefully by November we should actually be able to play some shows.

"Right now, all I've been doing is cancelling shows. We were booked all through last year like every other band were but had to cancel everything. We were thinking we might start out in June, we've got a couple of festivals in the Czech Republic. But who knows. If anything's going to happen this year it'll be really late on in the year. We're working on that premise.

"We've got a big tour in Russia in October and a big tour in Europe in November and December so I'd like to get the album out for that tour, that would be good to have it out for then.

"We weren't actually going to record until the end of the year but we didn't know then that we weren't going to play for the whole year! So what we did is decide to move the recording forward.

"So, we thought we'd get it done in April and May and see when we can go back to live work but its anyone's guess. I'm talking to other bands, I talk quite regularly with Mick Box from Uriah Heep. They're the same as us, hoping that the festivals would stay on in the summer. Because there's a chance that that might happen. There's a lot goes on in Europe over the summer out in Germany and Austria in the summertime."

Pete also shared that being locked down for the past year because of the pandemic has given him a glimpse into what retirement would be like and he wants no part of that.

He said, "If this is what it's like in retirement, I don't think I'll bother. I've had a taste of it for this last year! It's a way of life, anybody will tell you that as a working musician.

"The people in the arts don't really retire they just die. It just finishes, it gets stopped for you. I have no intentions of actually retiring. As I say I don't think I'd look forward to do what I'm doing now!" Listen to the full episode here.