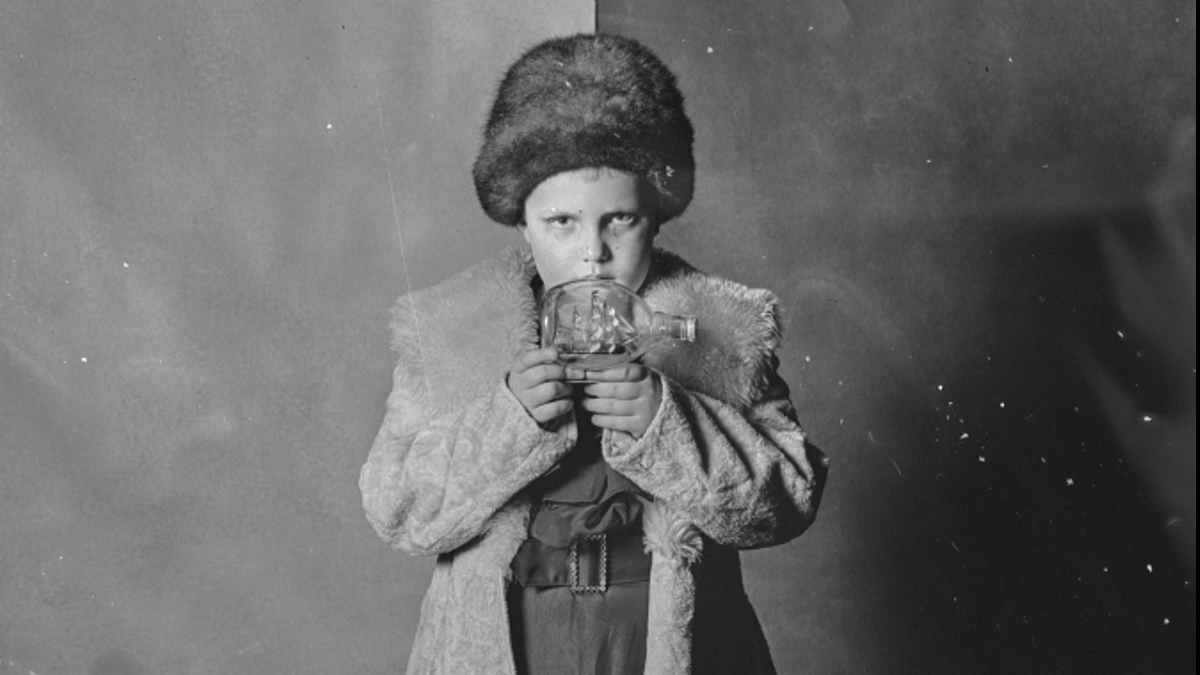 William The Conqueror are streaming their new single "Move On". The song comes from the group's forthcoming third studio album "Maverick Thinker", which is due March 5th.

Frontman Ruarri Joseph had this to say about the song, "I found the riff and the hook on an old Dictaphone recording of a soundcheck. The guys are jamming along and it sounds fully formed, then it cuts off and we do something else. I'd forgotten all about it, so it was perfect for a song about piecing memories together."

We were sent the following details about the album, "The album is part three of a semi-autobiographical trilogy written by Joseph. It was inspired by the poet Herman Hesse, who wrote in My Belief that life could be divided into three stages: innocence, disillusionment, and conviction. Under the guise of his doppelgänger/alter-ego 'William,' Joseph charts the shifts in perspective accompanying the transition from adolescence to adulthood. The result is deeply personal yet vibrantly evocative, as the songs dig deep into Joseph's own past to retrieve quiet moments and vivid images to sketch an intimate portrait.

"As he continued to find more bursts of inspiration throughout the writing process, Joseph couldn't contain all his ideas to the confines of the trilogy alone. He expanded on the story in both a soon-to-be-published novel and a podcast. Launched late last year, William The Conqueror: The Podcast is the audiobook version of the novel about a fictional, yet part autobiographical, musician trying to make ends meet, trying to be seen and to be acknowledged, and trying harder still not to care. Charmingly naïve and wincingly relatable, it's a fun listen, and is yet another example of how fiercely creative the group is." Stream the song below: