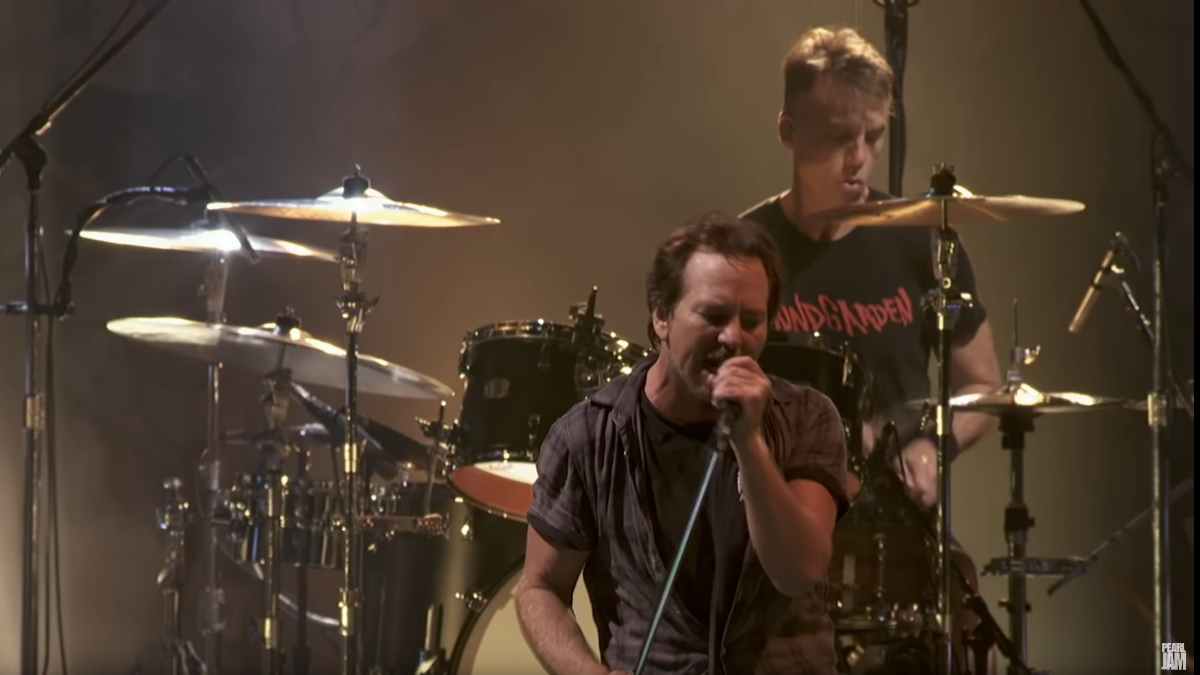 (hennemusic) Pearl Jam are sharing footage of their 1993 classic, "Daughter", from a new livestream of the second night of a 2018 series of shows in their hometown of Seattle, WA.

Following an earlier livestream of the August 8, 2018 opening night gig, the band will stream the second sold-out night on August 10 from "The Home Shows" at the city's Safeco Field via nugs.net between February 12-16

Pearl Jam delivered a 37-song set of classics alongside tracks by Pink Floyd, Tom Petty, Victoria Williams, and The Who while also paying tribute to their punk roots and the late Chris Cornell, and were joined by Soundgarden guitarist Kim Thayil for the MC5 classic "Kick Out The Jams."

Billed as "The Home Shows" with an effort to raise funds for local homelessness initiatives, the pair of events kicked off Pearl Jam's summer US tour.