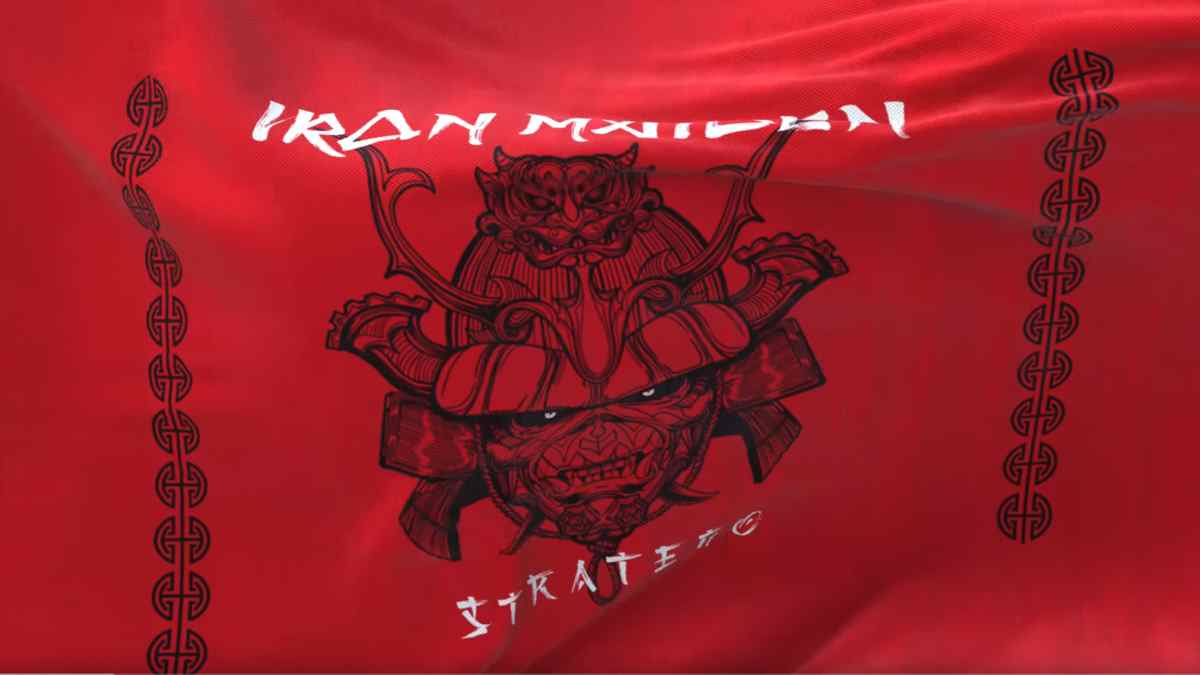 (hennemusic) Iron Maiden are streaming the track "Stratego" as the latest preview to their forthcoming album, "Senjutsu." Due September 3, the project was recorded at Guillaume Tell Studio in France in 2019 with producer Kevin Shirley.

"The setup there is perfect for our needs," explains Steve Harris. "The building used to be a cinema and has a really high ceiling so there's a great acoustic sound. We recorded this album in the same way we did 'The Book Of Souls' in that we'd write a song, rehearse it and then put it down together straight away while it was all fresh in our minds.

"There's some very complex songs on this album which took a lot of hard work to get them exactly as we wanted them to sound, so the process was at times very challenging, but Kevin is great at capturing the essence of the band and I think it was worth the effort! I'm very proud of the result and can't wait for fans to hear it."

"Stratego" follows "The Writing On The Wall" as the second preview to "Senjutsu", which loosely translates as 'tactics & strategy.' Stream the song here.