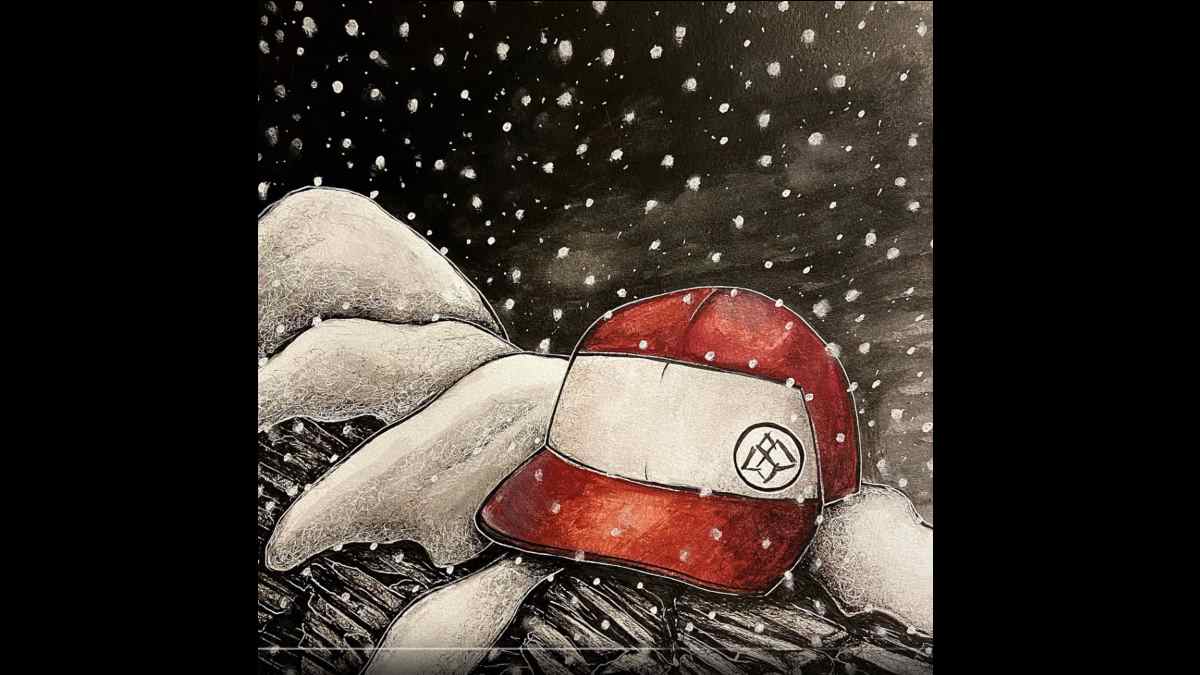 Silver Cave play tribute to Pokemon with their just released brand new single called "Red" and to celebrate we asked Trent Rowland to tell us about the track. Here is the story:

We wanted to do "Red" for many reasons. Firstly, I have always loved the Pokemon franchise. It's one of those things that's just branded on me. Everyone has something from when they were young that just sticks with them for their entire lives, whether it's a comic, a movie, a video game, a novel, whatever. These games, and specifically their music, were some of my favorite things in the world, and I wanted to offer Silver Cave's take on one of the iconic themes from that world.

The Pokemon franchise has numerous iconic themes though, so why did we choose this one? It starts with the name Silver Cave. I would always play video games with my cousins, who were like brothers (our song Racing Down Rosedale speaks of my relationship with them as well). As we got older, my cousin Matt and I started to play music together. My love for video games and music seemed to meet there, so I thought choosing a name inspired by our favorite game seemed appropriate.

In the Pokemon: Gold/Silver/Crystal games, the final area that the player can conquer is called Mt. Silver. Once there, you traverse the pitch-black Silver Cave to reach the ultimate final boss fight against a silent trainer named...Red. This theme is the basis for "Red". It represents a final clash of the titans. Our cover is an instrumental. It lets the brutality of the music do the talking, in an effort to emulate the mysterious, all-powerful Pokemon trainer.

Let that brutality inspire and steel you in the face of any challenge you may face. Thank you.