AC/DC In The Studio For 'High Voltage' 45th Anniversary 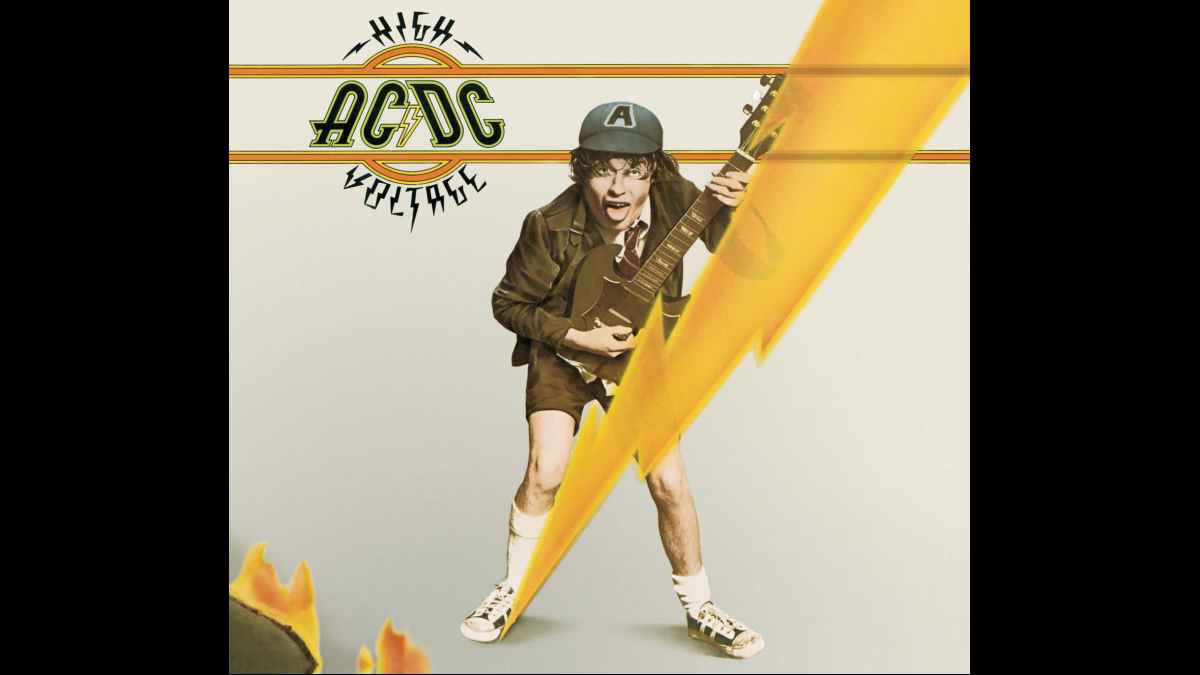 The 45th anniversary of AC/DC's "High Voltage" album is being celebrated by the syndicated radio show In The Studio With Redbeard: The Stories Behind History's Greatest Rock Bands.

The show's host Redbeard had this to say, "The day in 1976 that I discovered High Voltage by AC/DC , on the top of a huge pile of discarded albums outside the WCCC Hartford program director's office headed for the dumpster, changed my life. But the saga about who and how it came to even be there spans three continents, more than twenty thousand miles, an immigrant family's legacy, heroes and villains, fate and dumb luck, and countless dreams.

"AC/DC's lead guitarist Angus Young is my guest, with priceless memories of original singer Bon Scott from the In the Studio archive by the late AC/DC rhythm guitarist/ riffmaster Malcolm Young, on the forty-fifth anniversary of High Voltage .

"The stories are as charming as the songs are intense and fun: 'It's a Long Way to the Top ( if You Want to Rock'n'Roll)', 'The Jack', 'Live Wire', 'T.N.T.', and the title song are essential rockers to this day. This edition of In the Studio is dedicated to Bon Scott and to Malcolm Young. They were the real deal. " Stream the episode here.