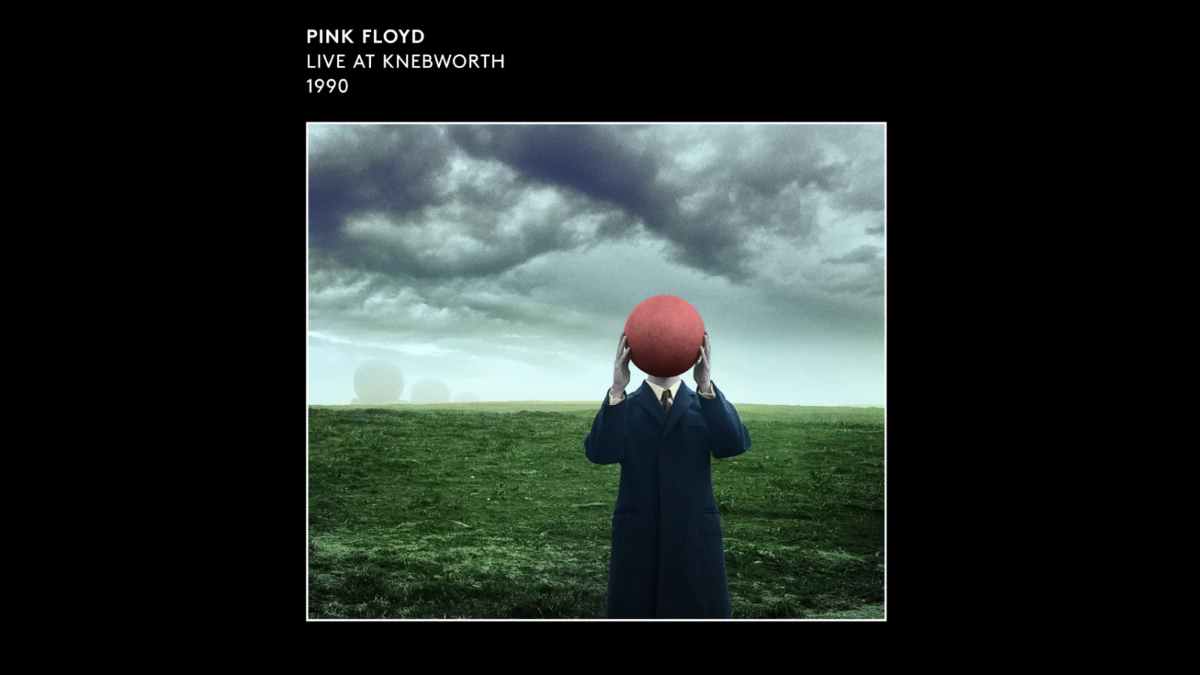 (hennemusic) Pink Floyd are streaming audio of a performance of their 1979 classic, "Run Like Hell", in the latest preview to the April 30 release of "Live At Knebworth 1990."

The tune was originally issued as the second single from the group's eleventh album, "The Wall", which went on to become of the best-selling albums of all-time when it reached more than 30 million copies worldwide.

Following its release on Pink Floyd's 2019 box set, "The Later Years", "Live At Knebworth 1990" will be available for the first time this spring as a standalone package offered on CD, double vinyl and digital platforms.

Originally broadcast globally via MTV, the event was in aid of the Nordoff-Robbins music therapy charity, with profits going towards setting up the performing arts BRIT School near London. Stream the song here.