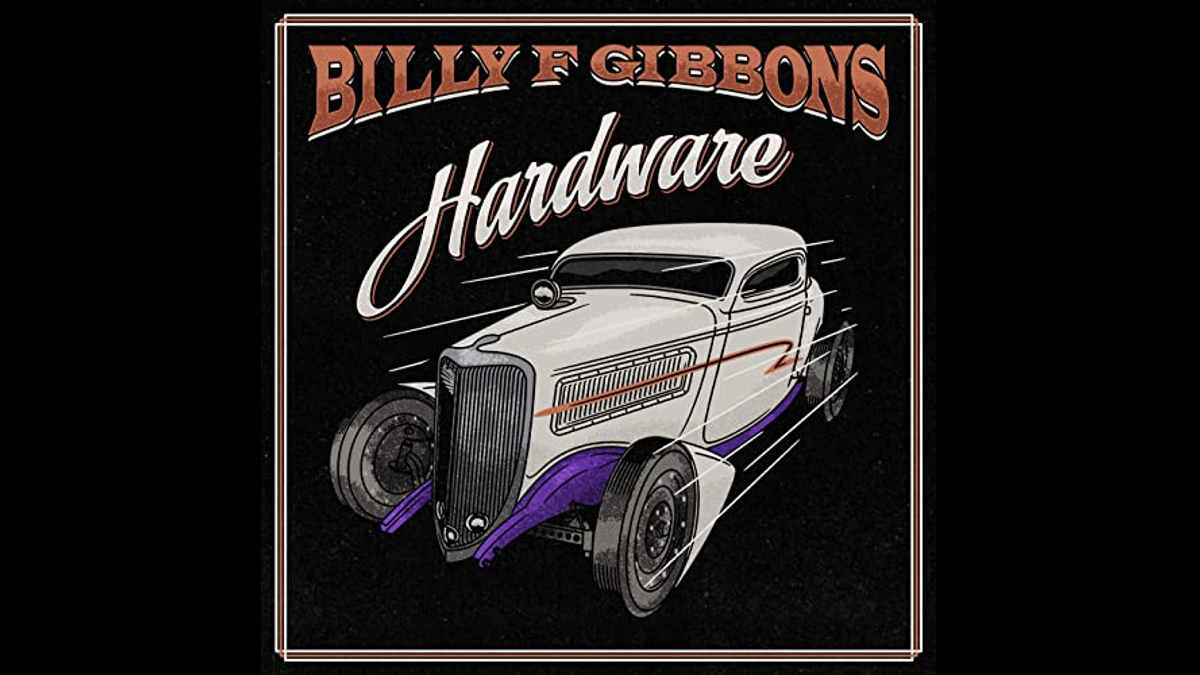 (hennemusic) ZZ Top guitarist Billy Gibbons is streaming audio of the track "Desert High", as a preview to the June 4 release of his latest solo album, "Hardware."

Recorded near Palm Springs in Pioneertown in California's high desert, Gibbons felt inspired by the studio's surroundings during sessions for the project and, although he calls it a "raging rocker", "Desert High" injects some slow blues into the proceedings.

"This song is, perhaps, not typical of 'Hardware' as a totality but it gives indication of the album's desiccated sonic sensibility," explains Gibbons. "The desert is a truly mysterious place and we were privileged to have spent all that time there absorbing the heat, the vibe and cranking it out."

"Desert High" follows "West Coast Junkie" as the second preview of his third solo set, which sees him joined by his live lineup of Matt Sorum and guitarist Austin Hanks. Stream the song here.