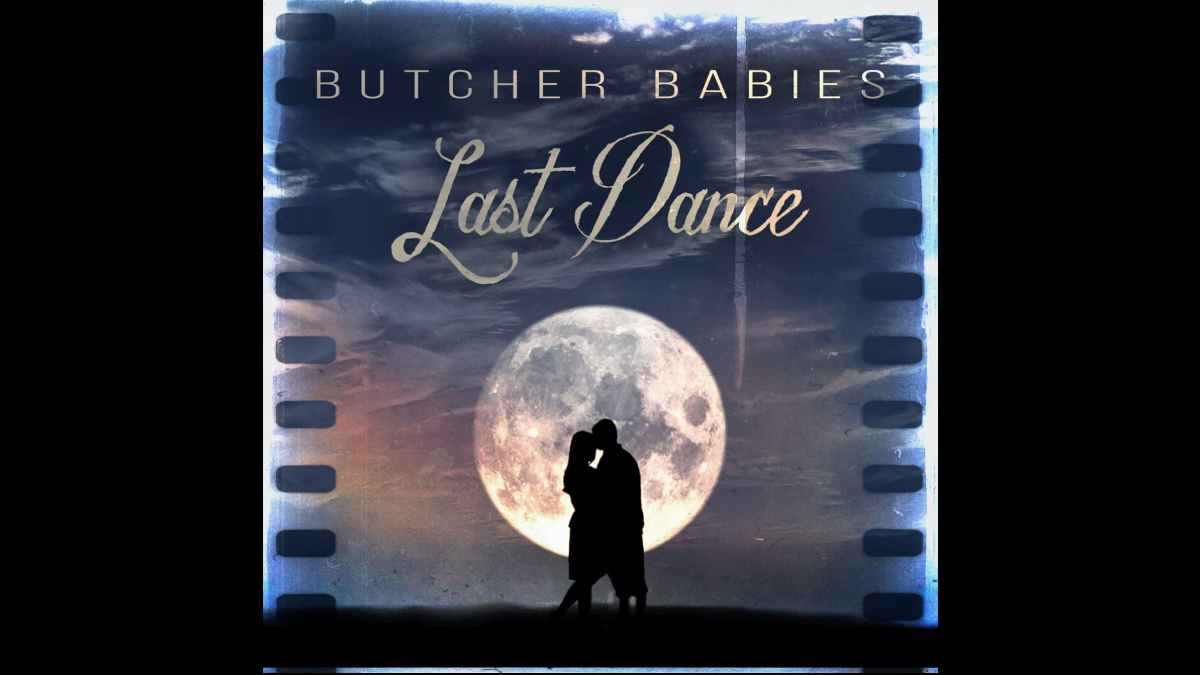 Butcher Babies are giving fans another taste of their forthcoming EP with the release of their brand new single "Last Dance", which was produced by Matt Good.

Heidi Shepherd had this to say about the track, "While writing "Last Dance", I was brought back to a memory in college where a few of my friends and I used to drive into the canyon in southern Utah, lay on the hoods of our cars and stare up into the stars.

"We would discuss the different paths that we wanted to take in life. As young adults, we dreamed about the future. I haven't seen most of those friends in over a decade and I often wonder if those nights dreaming under the stars ever cross their minds.

"I look back at that memory fondly as those friends were so supportive in any and everything we each put our minds to. They were some of the first people to support me in the hopes and dreams of music.

"This song, for me, was about recreating that moment all these years later. This is an ode to you; John, Mikey and Kim." Stream the song below: