Disturbed's David Draiman Teams Up With Hyro The Hero 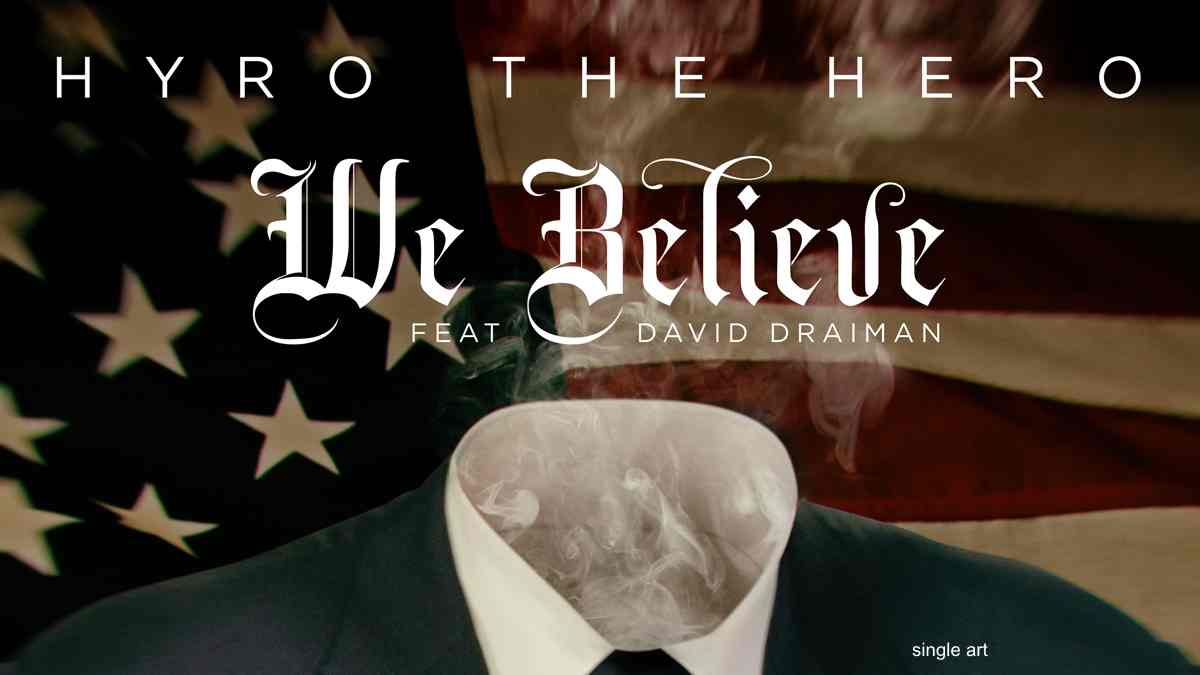 Hyro The Hero has released a brand new single and video entitled "We Believe", which is his collaboration with Disturbed frontman David Draiman.

David had this to say about the collaboration "I'm incredibly honored. Hyro is a truly amazing artist and I had a blast working with him. This track is exactly what the world needs right now. It's time to believe again."

Hyro shared this about the track, "It's actually about hope. We all have decisions to make. Everybody pulls you one way or the other. You have to pick the lesser of two evils in all situations.

Hyro The Hero and David Draiman's 'We Believe' Video

Hyro The Hero And Atreyu Team For 'Legendary' New Song

Disturbed's David Draiman Teams Up With Hyro The Hero