Black Sabbath In The Studio For 'Paranoid' Anniversary 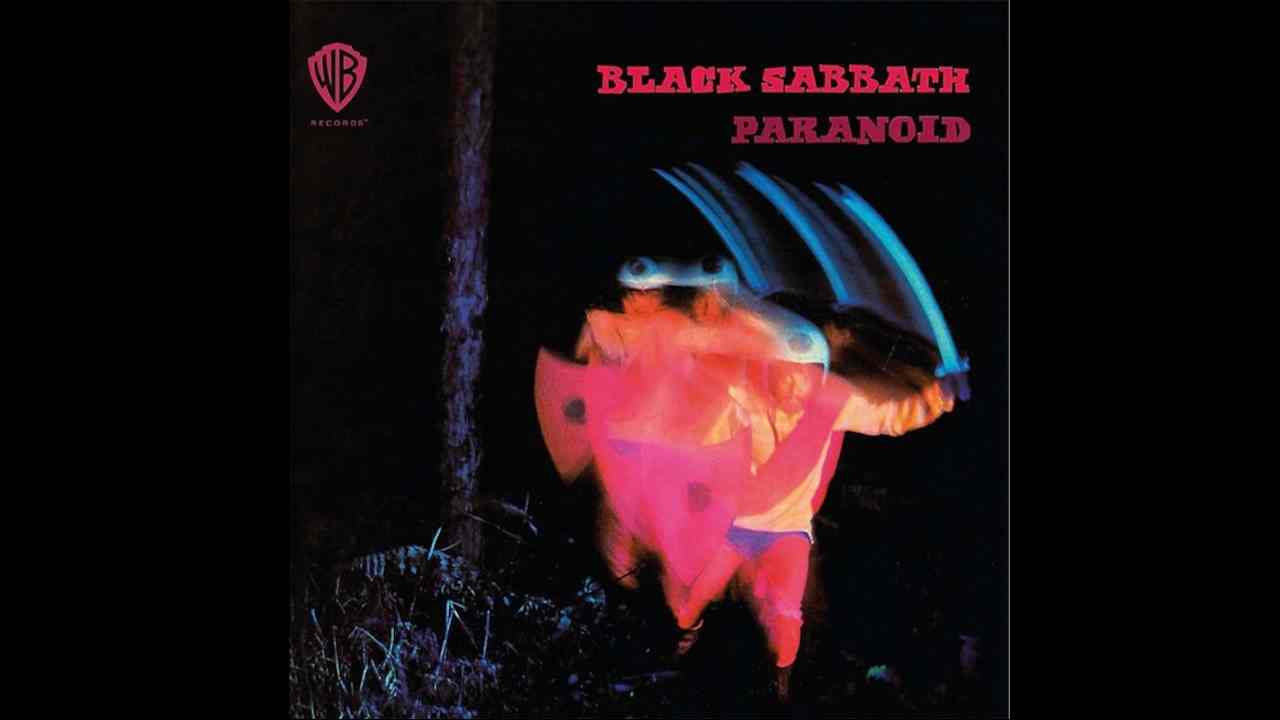 The 50th anniversary of Black Sabbath's 1970 album "Paranoid" is being celebrated by the syndicated radio show In The Studio With Redbeard: The Stories Behind History's Greatest Rock Bands.

The show's host Redbeard had this to say, "In September 1970 the world into which the Birmingham England band Black Sabbath quickly rose to popularity with their second album, Paranoid, felt increasingly like a dangerous place. It seemed that time was marked and US policy formulated by a seemingly endless stream of violent acts including assassinations, bombings, race riots, the slaughter of college students on the Kent State campus, and the almost decade-long Viet Nam War. And all of this violence was set against the pernicious incessant white noise of the nuclear arms race between the US and Soviet Union in a thermonuclear game of "chicken". Black Sabbath's sound and subjects, which would be lampooned by most critics then as cartoonish, were forged as much by these deadly concerns as by Animal House debauchery.

"Beginning with their debut in early 1970, while music critics were not hesitant to slag off every Black Sabbath release, it became the band's first gold record in America. Yet many detractors who had watched Bela Lugosi, Boris Karloff, Vincent Price, and Lon Chaney in such classic scary movies as Dracula and Frankenstein, nevertheless felt that Black Sabbath's fantasy deadpan doomsday warnings on Paranoid and Masters Of Reality, in such songs as 'Iron Man', 'War Pigs', and 'Children of the Grave', were somehow a Marshall amplifier too far.

"Even my 17-year old ears could hear the dramatic strides that the "underground' hardscrabble British band had made on their sophomore effort Paranoid only six months after their debut. In this classic rock interview original Black Sabbath singer / lyricist Ozzy Osbourne has fond memories of those days when he and his mates from the working-class neighborhood Aston decided to ditch their trendy blues music, cut the band down from a 6-piece to four, and started doing what Ozzy characterizes in this classic rock interview as "spooky music". Little did they know that fifty years later we'd be marking the release of the album that defined a whole new genre, heavy metal. Reportedly Black Sabbath performed their final show in January 2016 in their Birmingham England home, but remember that this band has said goodbye more often than the Von Trapp Family Singers." Stream the episode here.

Queen of England Called On To Honor Black Sabbath