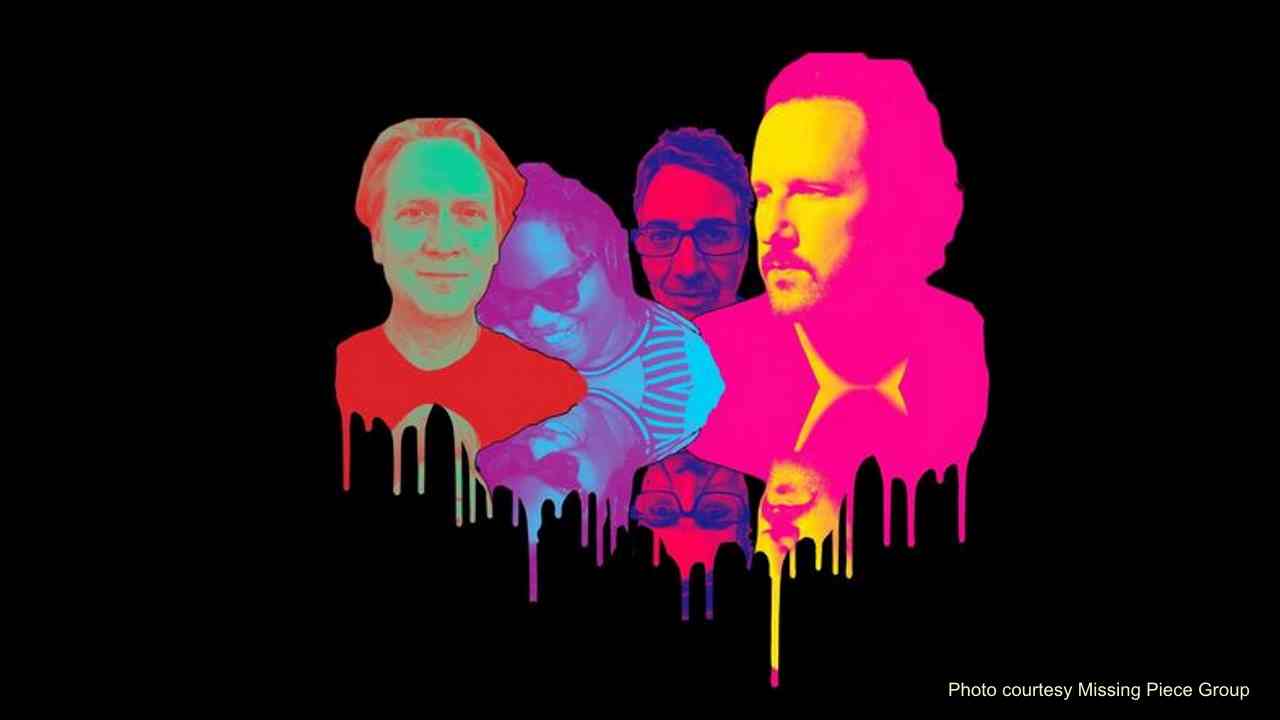 The band's debut song is entitled "I Am Your Country" and will be featured on the group's self-titled debut album, which is set to be released on November 27th via Gossard's revived Loosegroove Records.

Stone said of the track, "The song tries to encapsulate what a country might say to its people It's the least worked-over song on the record and that makes it really visceral and immediate."

He said of the group, "I love making music, and I especially love collaborating with other musicians. That's the fun part, when you experience synchronicity between the music and the people you're involved with."

Mason Jennings said, "I've been a huge fan of both Stone and Matt for years. I listen to a lot of electronic and heavy rock music, but most of what I do is my voice and an acoustic guitar. I was excited by the idea of bringing that intimate side of what I do to this mega sound they were creating."

Stone said of his other bandmates, "Brittany Davis is a Seattle singer-songwriter and force to be reckoned with. Her voice and incredible keyboard playing is foundational to Painted Shield's sound. And John is a brilliant mixer and musician. His interpretation of the songs and the way he built dynamics really floored everybody." Stream their new song below: