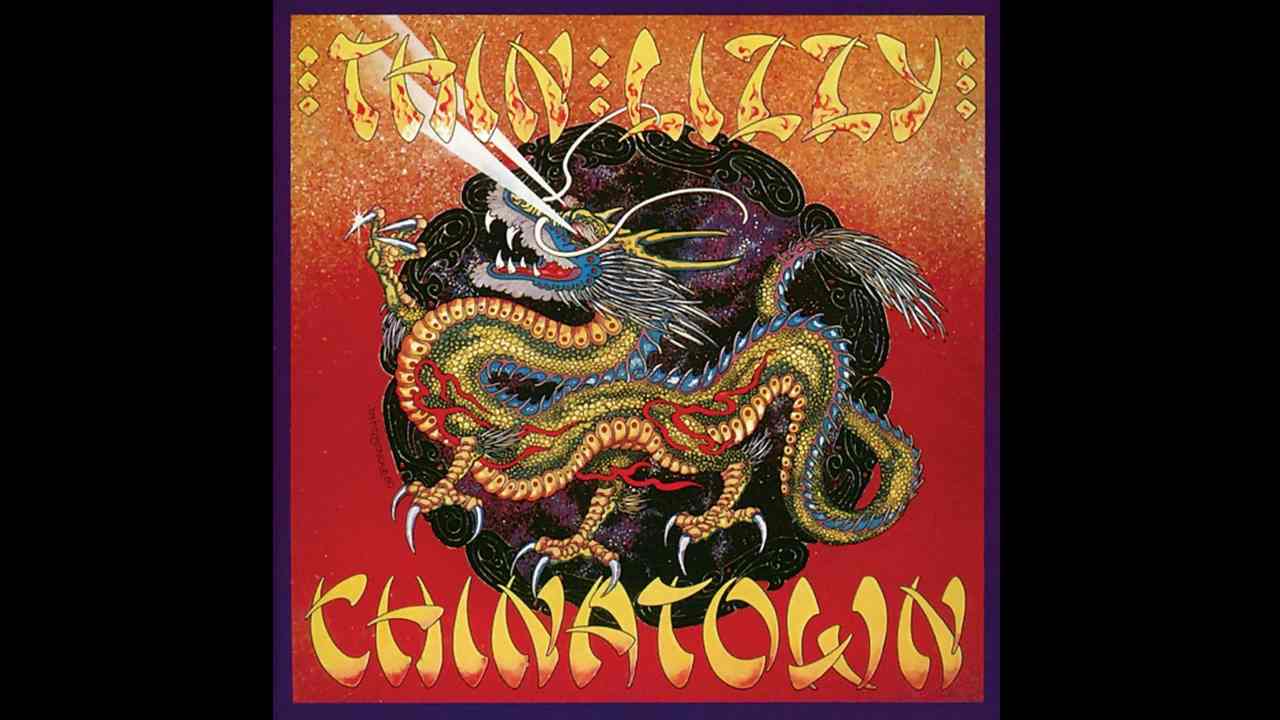 (hennemusic) Thin Lizzy are streaming an unreleased demo of their 1980 track, "Sugar Blues", as a preview to the October 23 release of their new career-spanning box set entitled "Rock Legends."

Recorded during sessions for their tenth studio album, "Chinatown", the rough mix was originally recorded at Good Earth Studios in London's Soho on July 7, 1980; on this version, frontman Phil Lynott was yet to complete the lyrics for the song, with significant changes to the guitar phrasing and solos appearing on the final version.

The early take on "Sugar Blues" follows a demo of the group's 1976 classic, "Jailbreak", as the second track issued in advance of "Rock Legends", which delivers 99 tracks - including 74 previously-unreleased tunes - from the legendary Irish band.

Compiled by Thin Lizzy guitarist Scott Gorham and Lizzy expert Nick Sharp from a collection of newly discovered tapes, the set presents a variety of material, from singles and rarities - including demos, rough mixes, radio sessions - to a disc of unreleased live recordings from the band's 1980 Chinatown tour. Stream the demo and studio version of the song here.

Phil Lynott Songs For While I'm Away Release Set

Phil Lynott 'Songs For While I'm Away' Documentary Released