The Who Stream 'Tommy 'Highlights From Royal Albert Hall Show 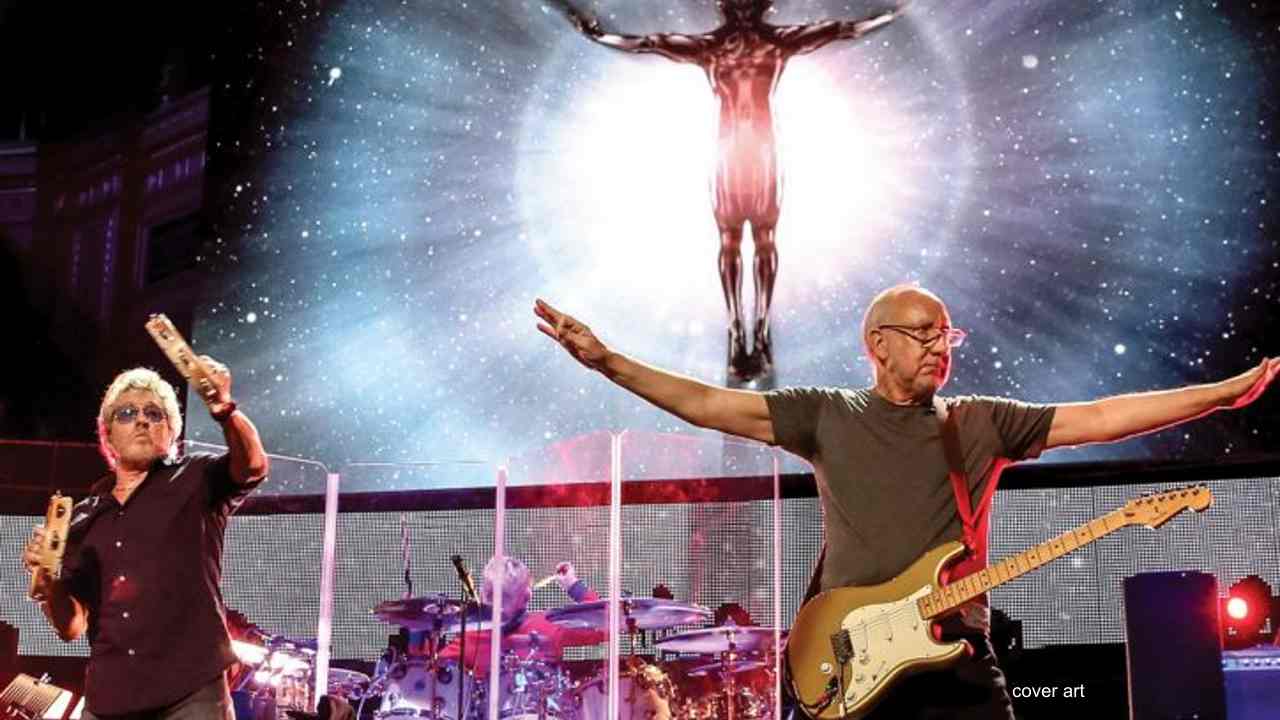 (hennemusic) The Who are streaming highlights of their 2017 "Tommy" performance at London's Royal Albert Hall as the latest video in their weekly virtual concert series.

"Week Four of our Join Together @ Home series features a very special show, when we performed 'Tommy' in its entirety at the legendary Royal Albert Hall," says the band.

"What can I say about this show," adds Roger Daltrey. "It was kind of a tricky one because we didn't think we'd ever play 'Tommy' again. The last time we played it as a band was in 1989 - it was the show that gave me the idea of doing the Teenage Cancer Trust shows at the Royal Albert Hall."

The Who issued a home release of "Tommy: Live At The Royal Albert Hall" in 2017.

The rock opera "Tommy" was the fourth album by The Who; the groundbreaking project was a Top 5 record in both the UK and the US, where it sold more than 2 million copies.

The album was developed into various incarnations, including a 1975 film directed by Ken Russell and starring Daltrey in the title role alongside appearances by Ann-Margret, Oliver Reed, Eric Clapton, Tina Turner, Elton John, and more … including all members of The Who.

As part of the limited-edition, six-week livestream series, The Who are encouraging fans to donate to co-beneficiaries The Teenage Cancer Trust and Teen Cancer America. Watch the video here.