ZZ Top In The Studio For Afterburner Anniversary 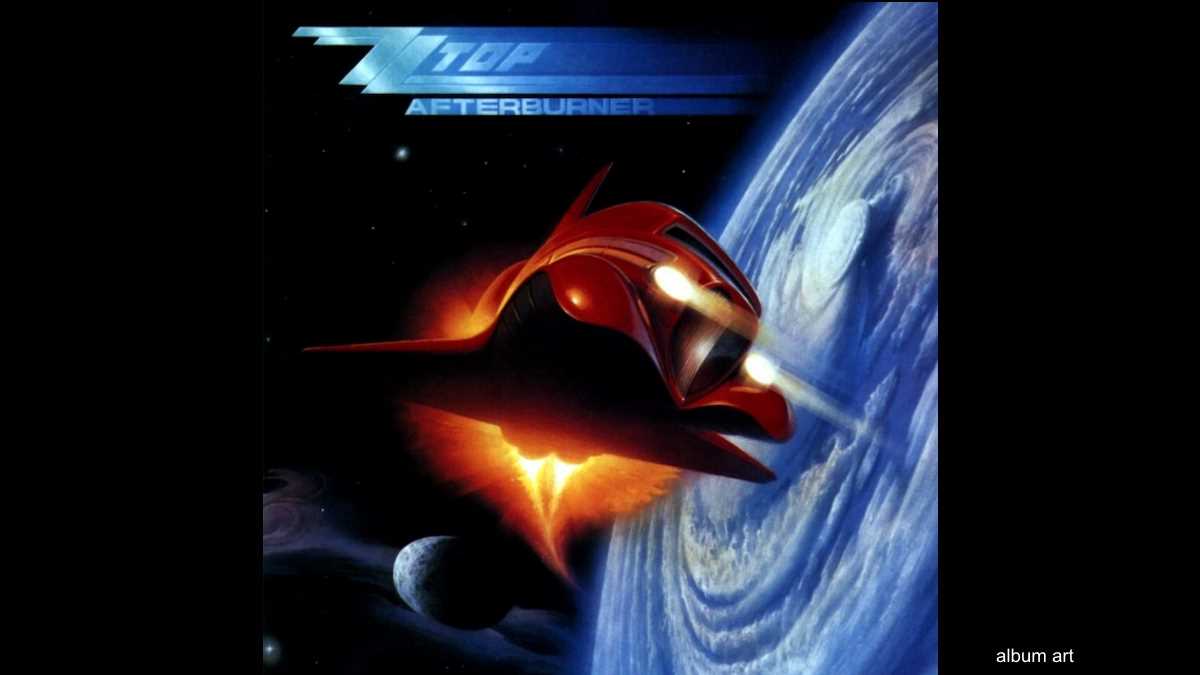 The 35th anniversary of ZZ Top's Afterburner album is being celebrated by syndicated radio show In The Studio With Redbeard: The Stories Behind History's Greatest Rock Bands.

The show's host Redbeard had this to say, "Thirty-five years ago ZZ Top's Afterburner joined an elite list of multi-million selling albums including For Those About To Rock, New Jersey, Load, Don't Look Back, and I'm In You populated by some of music's biggest-selling stars such as AC/DC, Bon Jovi, Metallica, Boston, and Peter Frampton. But don't go looking for it in the 2019 ZZ Top rockumentary film That Little Ol' Band From Texas. That otherwise well-done pastiche of just some of the chapters in this colorful trio's fifty year telenovella implied that all meaningful recording by ZZ Top wrapped at the conclusion of Eliminator way back in 1983. Let's be honest, following up Eliminator's international success was a fool's errand, but nevertheless our intrepid Texas trio kicked in the Afterburner for their ninth studio album, peaking at #4 sales on the Billboard Album Sales Chart and selling over 5,000,000 copies. That's a chalupa grande, mi amigo.

"In spite of the superstar sales and MTV celebrity through kitschy music videos, Afterburner was criticized by some longtime fans and music writers as being too slick and synthesized. But nowhere in the volumes written since its October 1985 release has anyone pegged the reason why: Afterburner was the first album since Rio Grande Mud, their second way back in 1972, without secret weapon veteran recording engineer/ producer Terry Manning. Without Manning's steady hand which had guided such legendary recordings as Hot Buttered Soul by Isaac Hayes, Led Zeppelin III, and ZZ Top's own Tres Hombres, Deguello, and Eliminator, there was no one effectively to advise Billy Gibbons when to put away the ever-growing electronic toy box in the studio. Billy, Dusty Hill, and Frank Beard join me here In the Studio on the thirty-fifth anniversary of 'Sleeping Bag', 'Rough Boy', 'Stages', 'Woke Up With Wood', and 'Planet Of Women'. This episode is dedicated to the memories of Bill Ham and Joe Hardy." Stream the episode here.