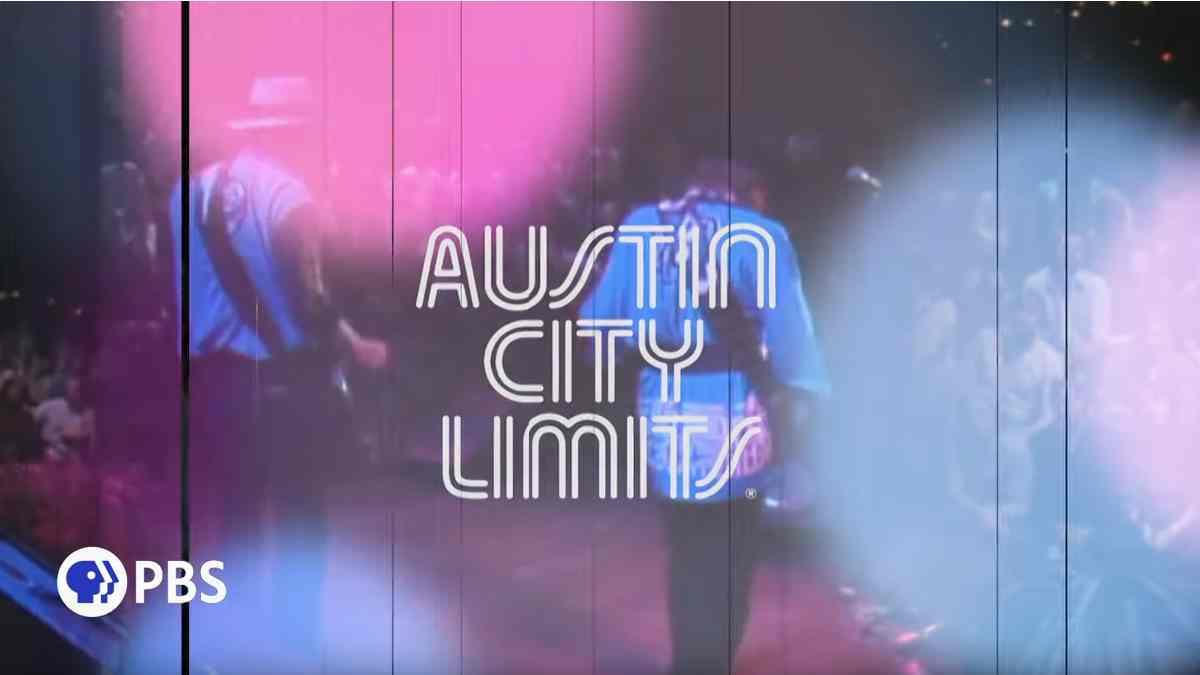 The hour-long episode will honors the 30th anniversary of the passing of the Texas blues guitarist, who died in a helicopter crash in Alpine Valley, WI on August 27, 1990 at the age of 35 following a concert appearance in the city.

"30 Years On" will feature highlights from Vaughan's appearances on ACL in 1983 and 1989, two of the most-requested episodes in the history of the program.

Stevie Ray made his final performance on ACL on October 10, 1989, and 30 years after his passing, ACL is showcasing both performances in a rare broadcast featuring back-to-back classics including "Texas Flood," "Voodoo Child" and "Crossfire" from the Austin legend and his band Double Trouble.

"Thirty years after his tragic death," adds, ACL executive producer Terry Lickona, "these performances serve as bookends to Vaughan's brilliant career with Double Trouble, showing a striking contrast between 'zero self-confidence' and 'pure magic,' but in both cases, you can see a master at work."

"Stevie Ray Vaughan: 30 Years On" premieres October 17 on PBS; check your local listings for details of the broadcast time and date in your area.

The special is being previewed with a full performances of "Pride And Joy" and "Crossfire" alongside a video trailer for the event. Watch all of those videos here.