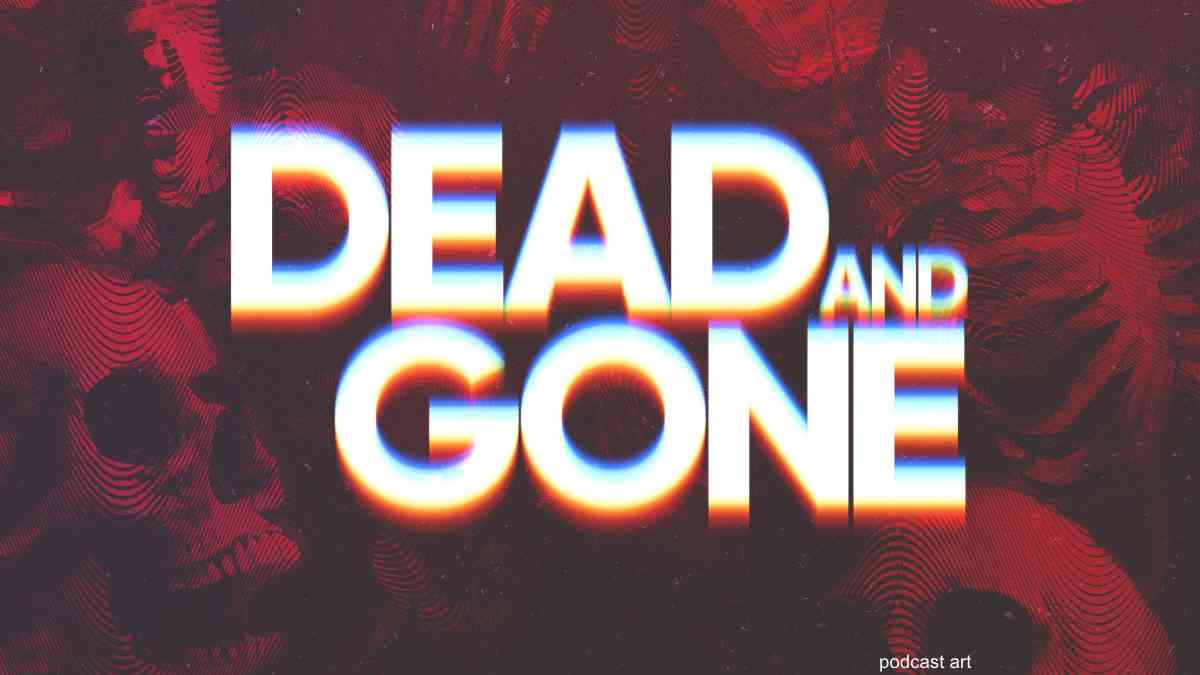 A new true crime podcast called "Dead and Gone" is launching this week (Thursday, October 15th) and it will focus on missing and murdered Grateful Dead fans.

The podcast comes from Payne Lindsey and Tenderfoot TV, the creators of hit series "Up and Vanished," "To Live and Die in LA," and "Atlanta Monster".

"Dead and Gone" will premiere this week with the release of the first two episodes, followed by new weekly installments. Here is the official synopsis: There is a small group of missing, murdered, and unidentified people from across the country who are all linked by a single commonality - the Grateful Dead, an iconic band with a subset of devoted fans dubbed "Dead Heads".

One fan died in a car accident and went unidentified for 20 years, one was murdered and left in a ditch, and numerous others mysteriously disappeared and continue to remain missing to this day.

"Dead and Gone" will investigate these mysterious cases of murdered and missing "Dead Heads" that have tragically occurred over the past five decades, and will give a closer look at the murder of two Grateful Dead fans following a Bay Area concert in 1985 - as well as the possible wrongful conviction of the person found guilty of the double-homicide.

Check out the trailer here.

Dead & Company Bringing Back Playing In The Sand