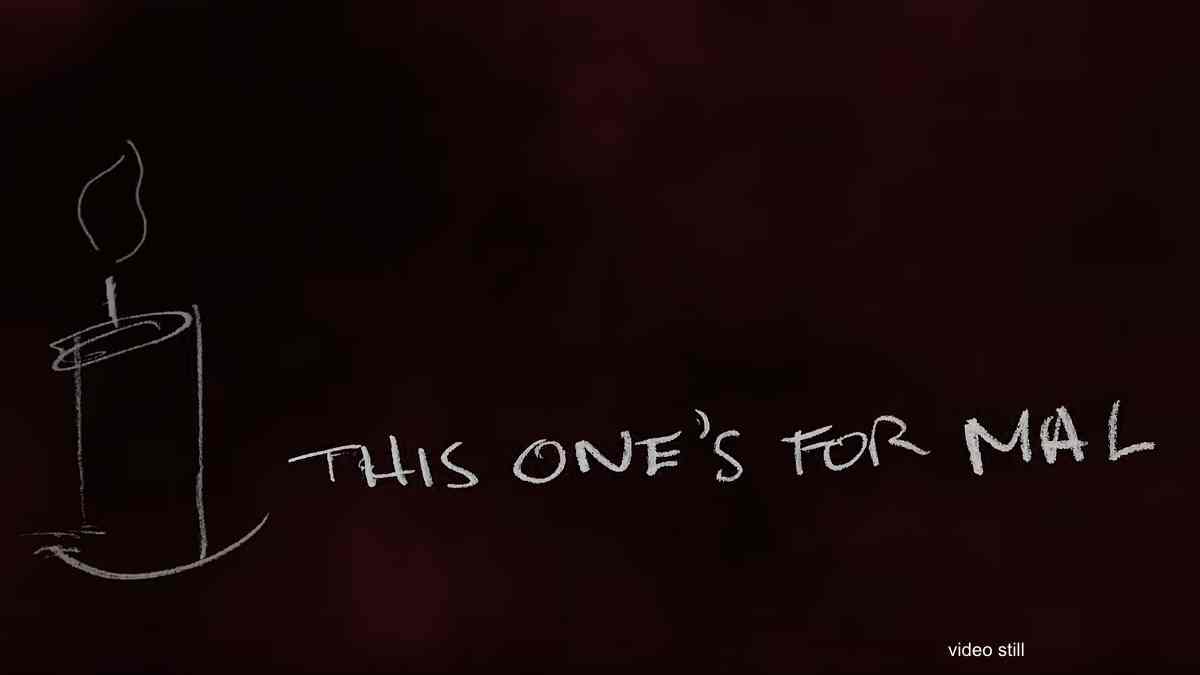 AC/DC have released their second behind the scenes promo video for their forthcoming album, "PWR/UP," and the new clip, entitled "This One's For Mal", pays tribute to late guitarist Malcolm Young.

His brother, band cofounder and lead guitarist Angus Young explains in the video that the new album is a tribute to Malcolm. He says, "I know Mal's not with us anymore, but he's there with us in spirit.

"This band was his baby, his life. He was always one [to say], 'You keep going.' His big line always, every now and again, he'd go... he always said, 'If you're a musician, it's a bit like being on the Titanic. The band goes down with the ship.' That's how he viewed it." Watch the video below: