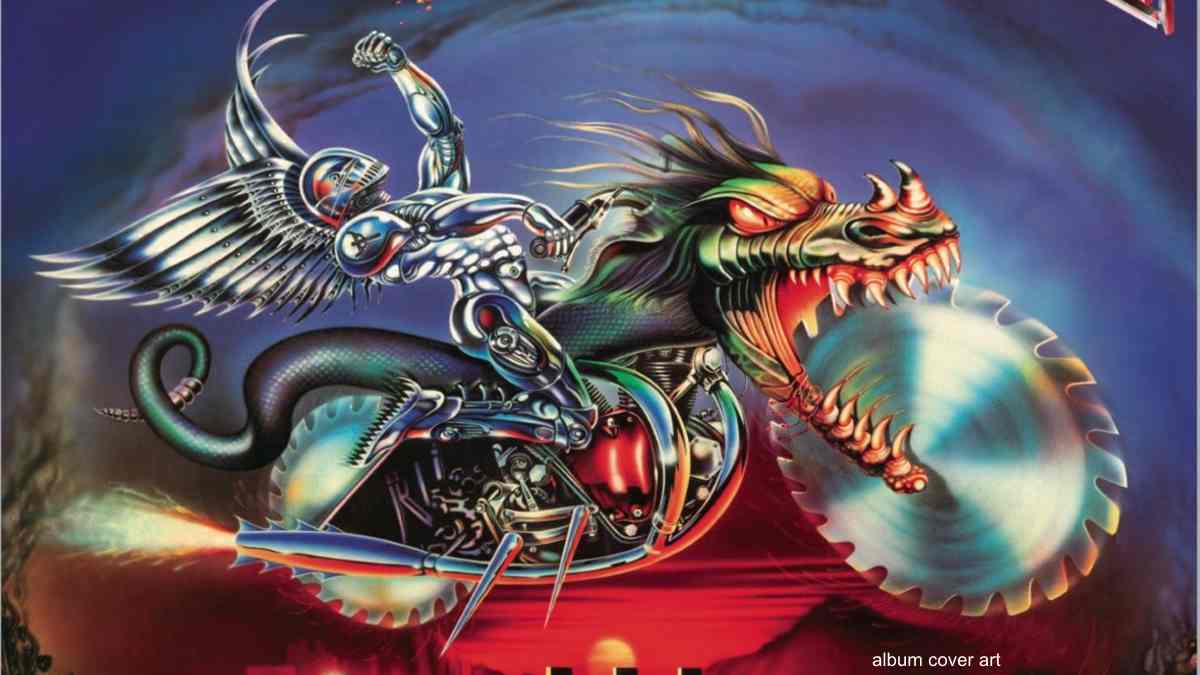 (hennemusic) Judas Priest have released a lyric video for the title track to their 1990 album, "Painkiller." The clip arrives in sync with the 30th anniversary of the UK band's twelfth studio record, which marked their first with drummer Scott Travis and last with singer Rob Halford for more than decade after he left to pursue some solo projects.

"Painkiller" was a Top 20 album across most of Europe, while it reached No. 26 in both the UK and the US. Judas Priest have been working on a follow-up to 2018's "Firepower."

"We already have a strong selection of songs - practically a complete album - to go when we're able to reconvene at some point," Halford recently told NME. "But we need to do a lot more work on it before we even get to the full production stage yet."

The singer has just issued his autobiography, "Confess", which sees him working with Ian Gittins, co-writer of the New York Times bestseller "The Heroin Diaries" by Nikki Sixx of Motley Crue. Watch the video here.