AC/DC Won't Change and Have Boxes Full Of Unreleased Music 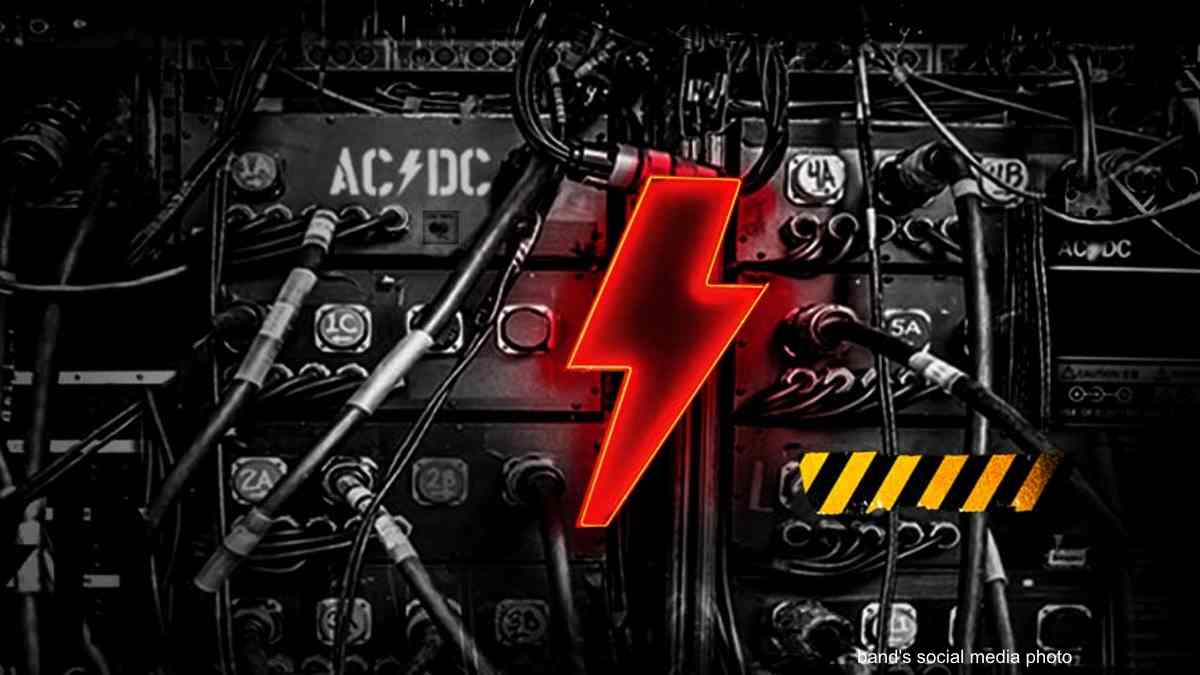 AC/DC just scored a No. 1 debut with their new album "PWR/UP" and Angus Young addressed the criticism that all of their albums sounds similar, which appeared to once again be a winning formula for the band with the success of their new record.

Angus spoke with The Project in Australia and spoke about the band not changing their style over the years. "With us, it's to be expected. As my brother [Malcolm] used to say, when somebody said, 'Every album you've ever made sounds the same,' he said, 'Yeah. It's the same band.' When we started, we weren't reinventing the wheel. This is what we do best, we make rock and roll."

He went on to discuss how a lot of the songs on the new album originated with his late brother Malcolm Young. "With Malcolm, he would just always get rolling. That was him.

"A lot of these songs we'd done on this album, a lot of them are tracks he always said, 'Well, we've gotta get these done.' He always wanted them out there on an album."

Angus also reiterated earlier comments that he has a wealth of material from Malcolm that remains unreleased. "Around the album 'Black Ice', which was the last album Malcolm was on, we had a number of years off and we had so much stuff that we had written together - boxes full of stuff." Watch the full interview clip here.